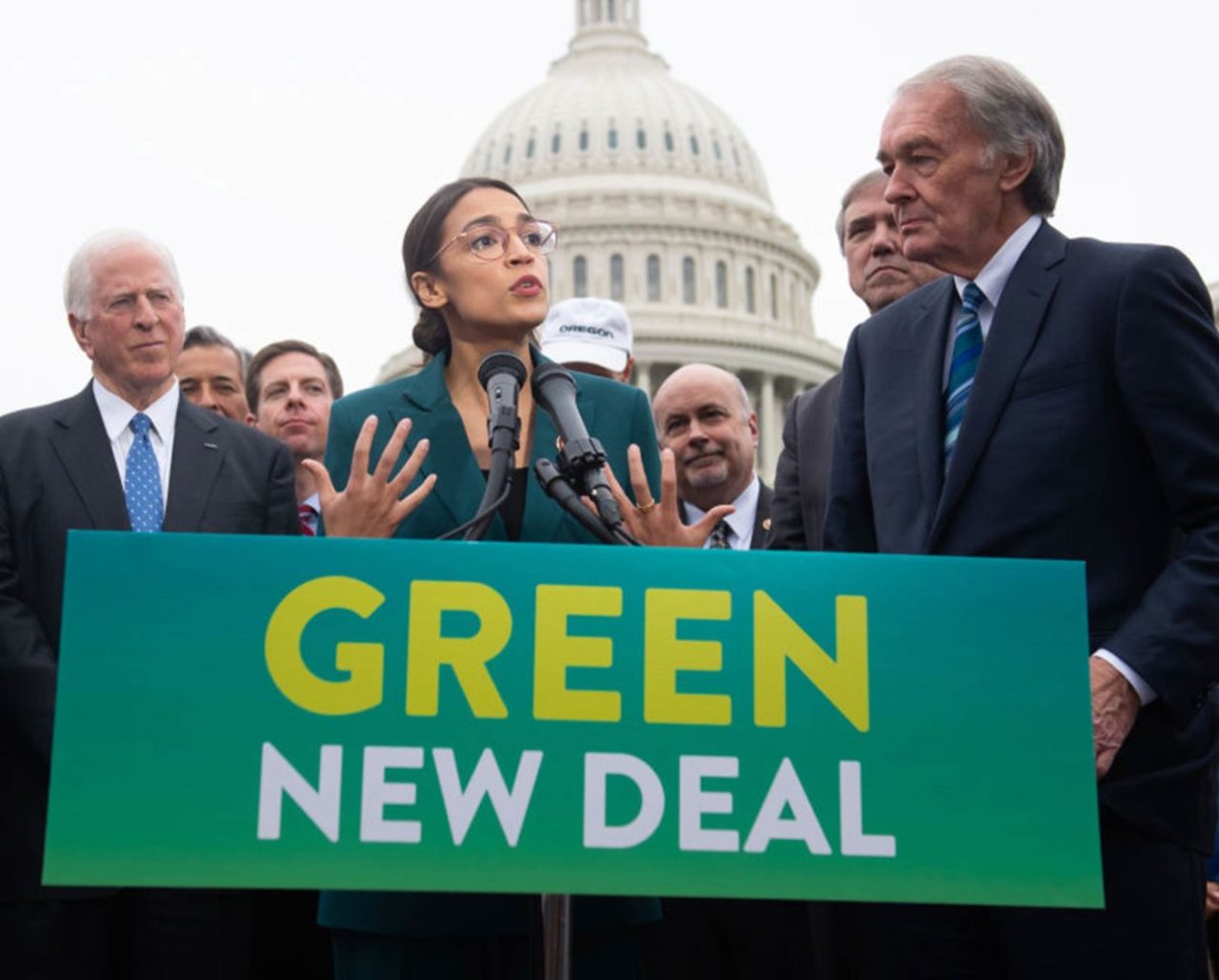 The reverberations from the announcement of the Green New Deal (previously covered here and here in the Combustion Industry News) have continued in various ways in the US and beyond, with the unifying theme being an acknowledgement that the climate problem is important and requires an urgent, major response. Republican Senator Lisa Murkowski (who is the Energy and Natural Resources Chairwoman) and Democrat Senator Joe Manchin urged the US to adopt pragmatic policies to combat climate change, saying it is time to act and lead by example. Notably, the pair wrote “[Climate change] is often portrayed as an issue with just two sides — those who support drastic, unattainable measures to reduce greenhouse-gas emissions, and those who want to do nothing. We believe the time for sensationalism is over. And we are seeking ideas that will bring people together, rather than drive them apart.” One set of ideas was proposed by Ernest Moniz and Andy Karsner, former energy advisors to Presidents Obama and George W. Bush respectively, with the pair calling it the “Green Real Deal”. They too pointed to the need for a broader consensus on action (thus implying that the Green New Deal as presented to date has been too partisan), and stressed the urgency of the situation, noting that earlier action would be more cost-effective. The approach to a low-carbon economy would probably involve, according to Moniz and Karsner, “electrification of buildings, transportation and industry to the extent that is practical”, gas-fired power plants and batteries to provide reliability, more renewables, carbon capture and storage, and advanced nuclear power, though they are keen to say that technologies (and fuels) should be chosen by the market rather than government. They also note that while batteries can address electricity shortage needs for some hours, gas-fired power plants are needed to cover shortages that last weeks or seasons. Another reverberation has been a surge in support amongst economists for a carbon tax, as the Financial Times reported. The economists, led by former US Federal Reserve chair Janet Yellen, say the Green New Deal would be overly costly, even though climate change requires immediate action. Ms Yellen said “If you were to start around $40 a ton and then raise this over time, by more than the rate of inflation, this would be a very effective way of reducing carbon emissions and would more than meet the Paris commitment.” Meanwhile, back on the point of finding more consensus, US Energy Secretary Rick Perry was reported as saying that “I don’t think the representative [Democrat Alexandria Ocasio-Cortez, one of the leading proponents of the Green New Deal] should be castigated and pushed aside just on the face of her comments that she wants to live in a place where there is clean air and clean water.” Finally, the idea of the Green New Deal spread across the Atlantic to the UK, where Greens Member of Parliament Caroline Lucas and Labor MP Clive Lewis announced a plan for a deal in the UK to address “climate breakdown and spiralling inequality”. With the UK currently politically fixated on Brexit, having different existing climate policies to the US, and perhaps lacking the charismatic leadership of someone like Ms Ocasio-Cortez (though her reach has gone beyond the US), it will be intriguing to see if the Green New Deal idea takes off in the UK.

Next: Oil majors urge US EPA not to relax methane regulations, though picture is somewhat more foggy