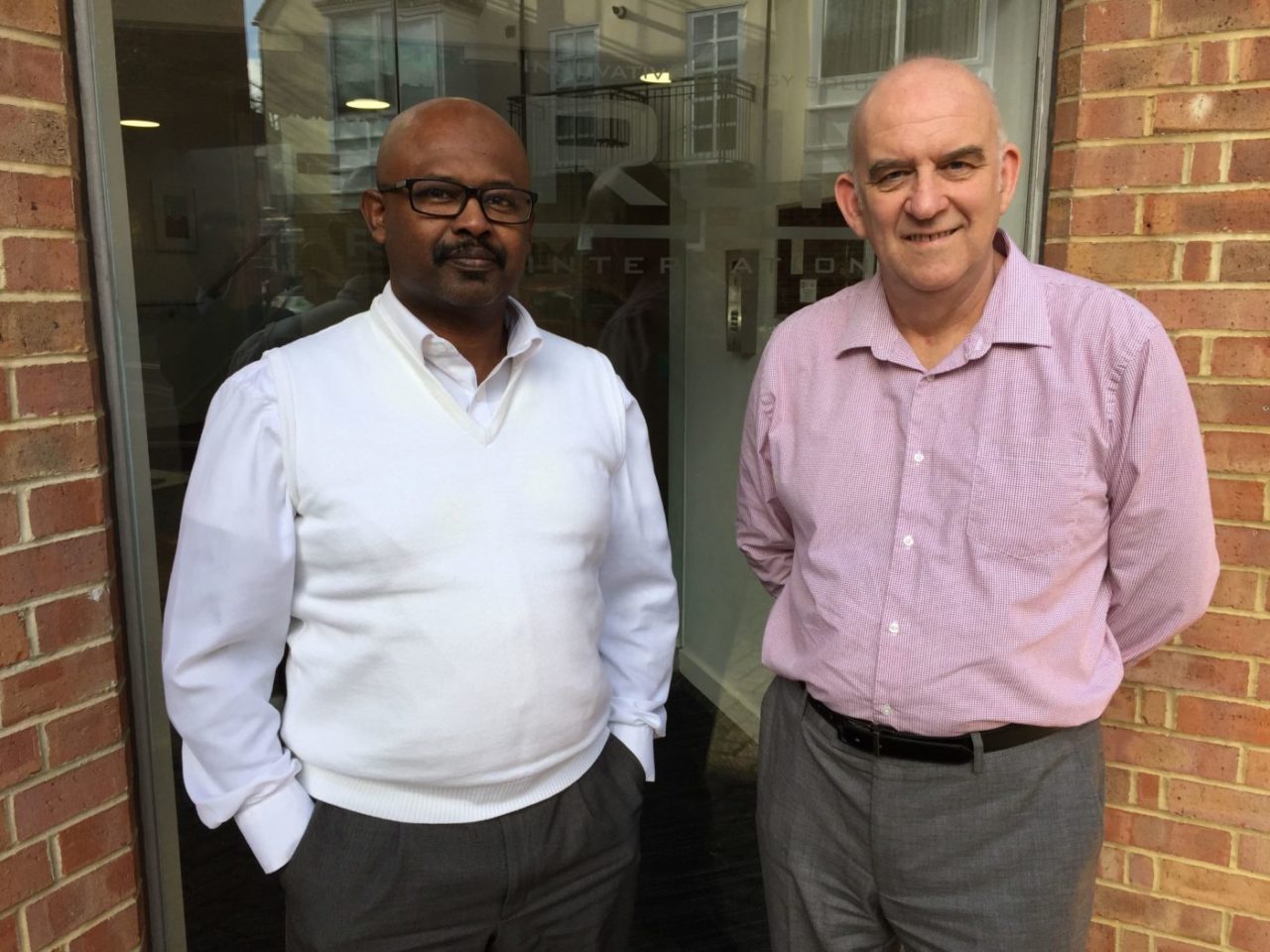 RJM International, the award-winning provider of innovative emissions reduction technology and equipment to the power generation and large combustion plant sectors worldwide, announced it has appointed two senior sales executives to target new opportunities in the industrial burner market throughout the EU and the utility burner market across the thermal-fired sector in the Middle East, Africa and India.

Mike Bell joins RJM as Sales Manager, having previously been Sales Manager at Zeeco Europe Limited. With over 40 years’ experience in the energy sector, Mike will focus on growing RJM’s presence in the European utility and industrial energy market. Mike started his career as a Design Draughtsman with Todd Combustion and has held sales manager positions at John Zinc Hamworthy, Orbinox UK, Imtex Controls and Camtorc, giving him a thorough understanding of the sector and the key players within it.

Haliem has solid experience of opening up new markets and growing sales of combustion systems and equipment, so is well-placed to introduce RJM’s award-winning range of products and services into new markets in the Middle East, Africa and India.

A fluent Arabic speaker with a Masters in Mechanical Engineering Design from the University of Portsmouth, Haliem will target four distinct sectors: Power & Desalination; Oil & Gas; and Industrial & Utility, working primarily through a network of agents and business partners with specific local knowledge.

Commenting on these two appointments, John Goldring, Managing Director of RJM said, “Our track record of success, resolving complex combustion and emissions challenges on different plants firing different fuels validates our offer, so it’s a logical next step to focus our know-how and our product range onto new markets where we are currently not represented.

“On behalf of all the RJM team, I’d like to welcome Mike and Haliem to their new roles with us and wish them every success in growing sales in these new sectors and regions,” he added.

Next: BP Energy Outlook published for 2019