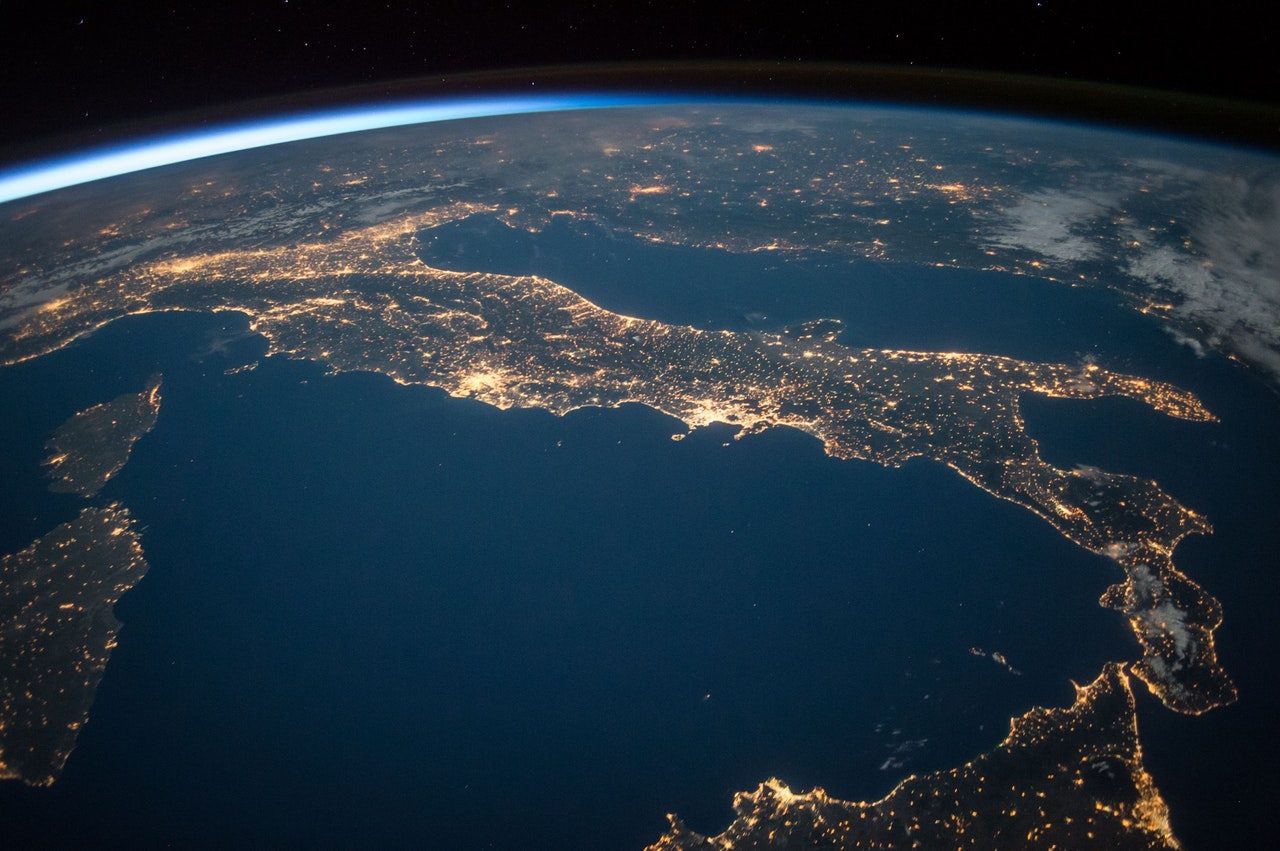 BP has released its annual Energy Outlook which examines the trends it expects to shape the global energy picture up until 2040. While it projects scenarios rather than making specific predictions, the Outlook sees global energy demand increasing as living standards rise and the world population increases, even while energy intensity savings are made, such that the present ~14 billion tonnes of oil equivalent (toe) per year of demand increases to ~18 billion toe by 2040. This would mean that the 80% of the world’s population which currently consumes less than 100 GJ of energy per year – a measure of development used by the United Nations – would drop to around 65%, though BP can also see a scenario, the ‘more energy’ scenario, in which this drops to around only 32% with a huge surge in energy production (which would also see a huge surge in carbon emissions from the current ~34 Gt of CO2/yr to ~46 Gt). Industrial energy consumption is to increase from the present ~4.2 billion toe/yr to ~4.9 billion toe, with most of the increase coming from additional gas firing and electrification, with coal use falling and oil remaining steady. (This steadiness in industrial oil use is mostly from increased use of the fuel as a feedstock for petrochemical production, which may be dampened slightly if a single-use plastics ban is instituted in some countries.) Carbon capture, utilisation and storage might decrease carbon dioxide emissions from industry by ~1 Gt/yr by 2040, and energy efficiency might result in a similar saving. Under its ‘evolving transition’ scenario (against which other scenarios are compared), the Outlook projects that power generation will increase its share of primary energy consumption as the world becomes more electrified. Between now and 2040, renewables will rise from around 8% of the ‘fuel’ share of power to be the leading contributor at almost 30% worldwide (though it might be as high as 43% with faster thermal power generation retirement and faster technological progress), while gas’s share will remain relatively stable at around 20%, and hydro and nuclear together will decline from ~27% to 23%. Coal, meanwhile, will decline the most, from around 40% to be only the second highest contributor at ~28%. Generally, the continued fall in coal use in developed countries will be offset somewhat by increased use in the developing world. An alternative scenario involving high carbon prices, CCUS subsidies, more spending on research and development, and other policies could see the carbon intensity of power generation fall from almost 500 g of CO2/kWh to around 85 g by 2040, driven by an even higher share of renewables, hydro and nuclear, and significant use of CCUS for remaining gas and coal fired power plants. In all, the Outlook is packed with its usual interesting mix of charts and data, and is worth perusing.

Next: Financial Times article opines that German coal industry might end sooner than 2038