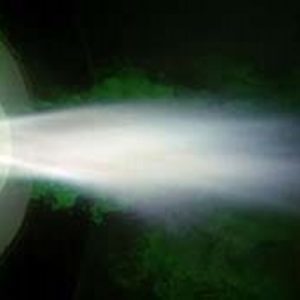 TotalEnergies and Air Liquide are to work together on producing low-carbon hydrogen at the Grandpuits zero crude platform, outside of Paris, France.

Air Liquide will invest over €130 million (US$135 million) in building a new hydrogen unit, which is to use as feedstocks natural gas and residual biogas from TotalEnergies’ biorefinery at the site, which will be producing sustainable aviation fuels (from the hydrogen from the Air Liquide unit and from biowaste). The new unit will make use of Air Liquide’s Cryocap carbon capture technology, making the hydrogen ‘blue’ (albeit perhaps a more aquamarine shade given the partial biogas feed!) preventing emissions of around 150,000 tonnes of CO2 per year compared to current processes.

The unit is to produce more than 20,000 tonnes of H2 per year, while the 110,000 tonnes of CO2 captured is to be used in the food industry and other industrial applications. Some of the hydrogen will also be used for land-based transport. Altogether, the two plants will be approaching a circular mode of production, except for the input natural gas, but this is a stream which might in future also become renewable.

TotalEnergies’ biorefinery is expected to be up and running by 2025, and although a timeframe for Air Liquide’s unit is not included in the press release, it would make sense if a similar timeframe were followed.

COP27 witness to the beginning of many energy deals, particularly around natural gas, hydrogen and renewables