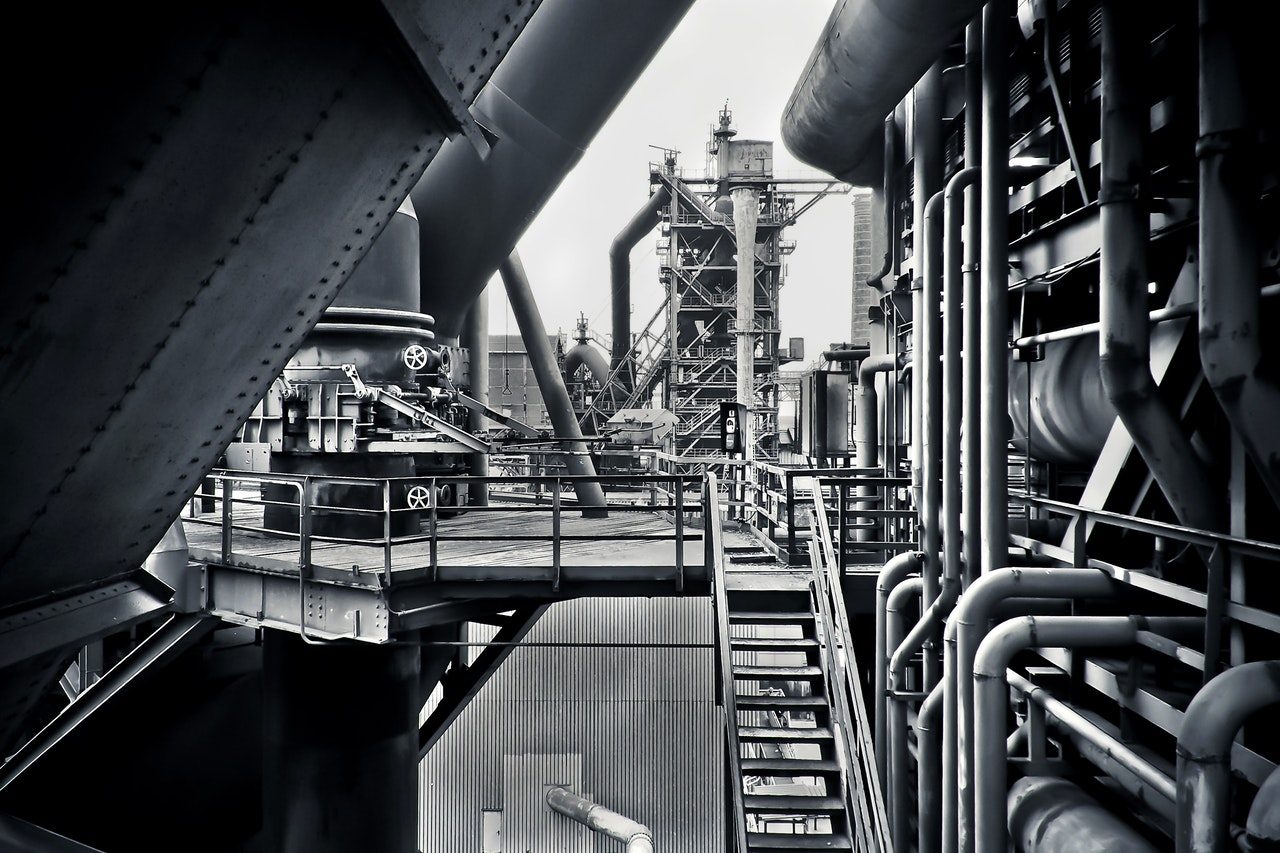 A Swedish joint venture between steelmaker SSAB, miner Luossavaara Kiirunavaara and power utility Vattenfall has taken its next step in establishing a pilot plant to make steel using hydrogen, by ordering an electrolyser unit from Norway’s Nel Hydrogen. The 4.5 MW electrolyser is to generate ‘green’ hydrogen for use by the pilot plant, which is to be located in Lulea, north-east Sweden, producing 1-2 tonnes of steel per hour. At a cost of US$105-209 million (€94-188 million), the pilot is not coming cheap, yet it could mark a milestone in the European effort to transition heavy industry to the use of hydrogen. The plant is due to commence operation in 2021, and will operate until 2024, which would put the timeframe for wider European industry conversion at one to two decades.

Next: Chinese and US academics put case for coal/biomass gasification and carbon capture to reach negative emissions