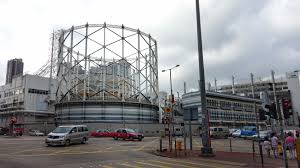 Though China’s demand for natural gas is growing rapidly, the growth is uneven, as a report by Reuters highlights. Smaller manufacturers (including some steelmakers) in North China are closing down or reducing gas demand as export orders fall and higher environmental standards imposed by the government mean increased compliance costs. Gas dealers in the area are trying to renegotiate deals with top supplier China National Offshore Oil Corporation that they had agreed only six months ago, evidence that the drop off in demand has been unexpected. The scale of the downturn is such that the report suggests it could send spot gas prices in Asia lower, despite overall gas demand in the country rising as cities turn to the fuel as an alternative to coal.