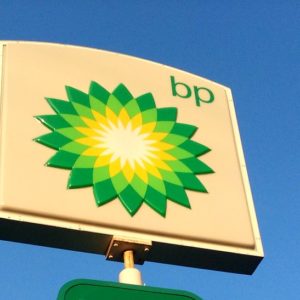 A memorandum of understanding between various bodies of the government of Egypt and BP has been signed, through which the oil and gas major will carry out several studies “to evaluate the technical and commercial feasibility of developing a multi-phase, large scale green hydrogen export hub in Egypt.”

A number of locations will be assessed as part of the studies, and BP will be building upon almost 60 years of involvement in the country, currently including natural gas projects in the West Nile Delta and the East Nile Delta. Signing the agreement on the Egyptian side were Egypt’s New and Renewable Energy Authority, the Egyptian Electricity Transmission Company, the General Authority for Suez Canal Economic Zone, and the Sovereign Fund of Egypt for Investment and Development.