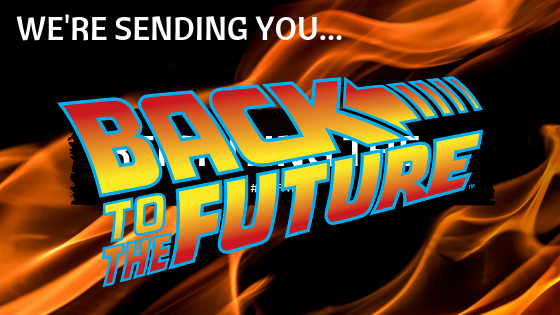 For those that enjoyed – or were baffled by – our ‘film buff’ (or should that be ‘Biff’!) quiz in Philip’s blog post in the last MNM (10th December), there were 18 clues buried in the text:

How many did you get?

Read the original blog: 'Back to the Future'