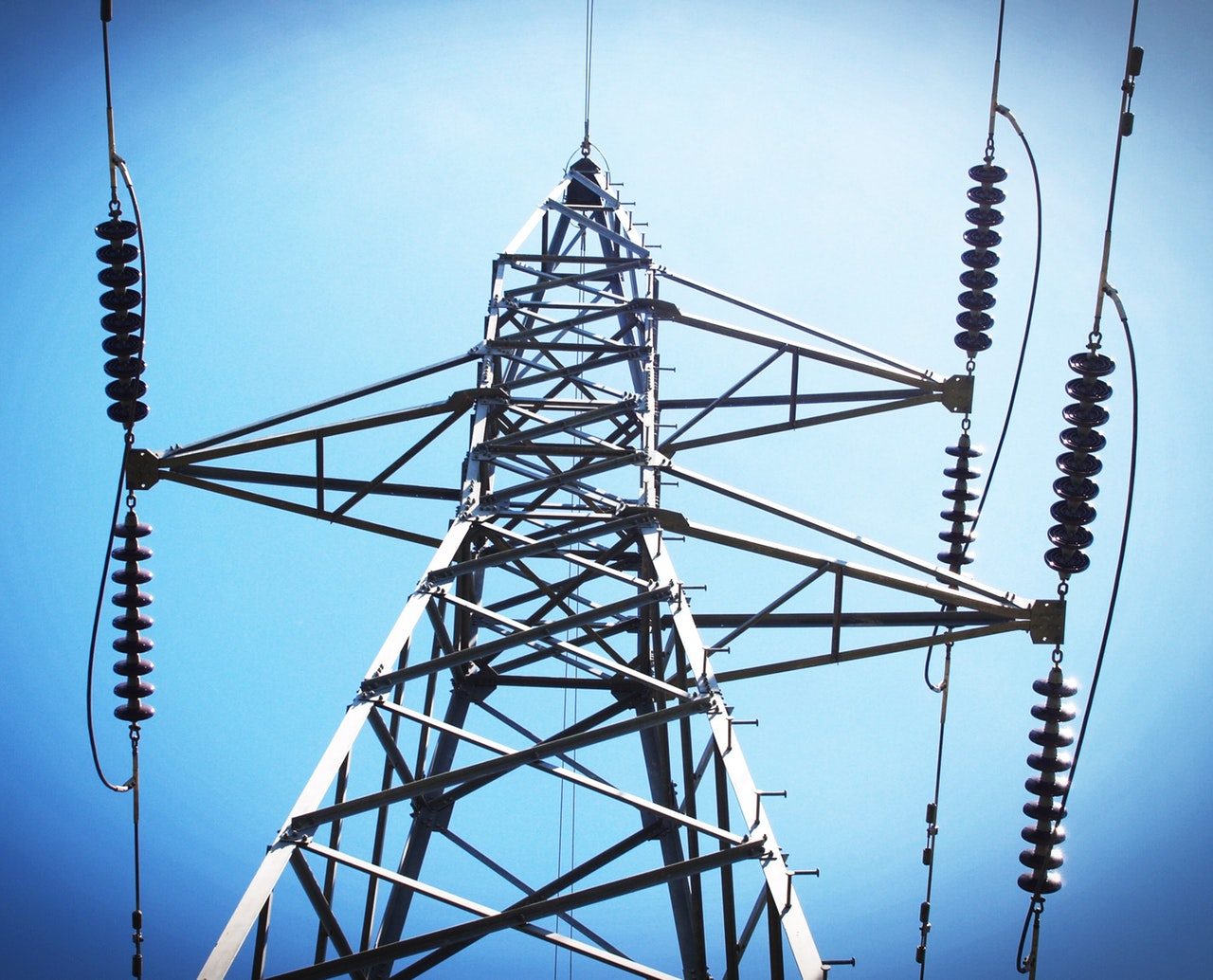 For the first time in modern history, US electricity generation from renewable technologies has exceeded that from coal over the period of a month, that being April 2019, the US Energy Information Administration has reported. Identifying both seasonal and long-term factors resulting in the record, the EIA reported that coal firing contributed 20% of the nation’s electricity, while renewables – utility-scale hydropower, wind, solar, geothermal, and biomass – contributed 23%. Chief amongst the seasonal factors is thermal power plants being offline for maintenance in the spring, as warmer temperatures reduce the demand for heating, while the demand for electricity for cooling has not picked up, meaning demand is lower overall and there is a chance to take plants offline. Long-term, the US has been adding more and more renewable capacity (15 GW of solar and wind coming online last year) while at the same time retiring coal-fired capacity (47 GW has gone offline since the beginning of 2015). Though April’s feat is unlikely to become a repeated one in the short term, it is likely to in the longer-term.