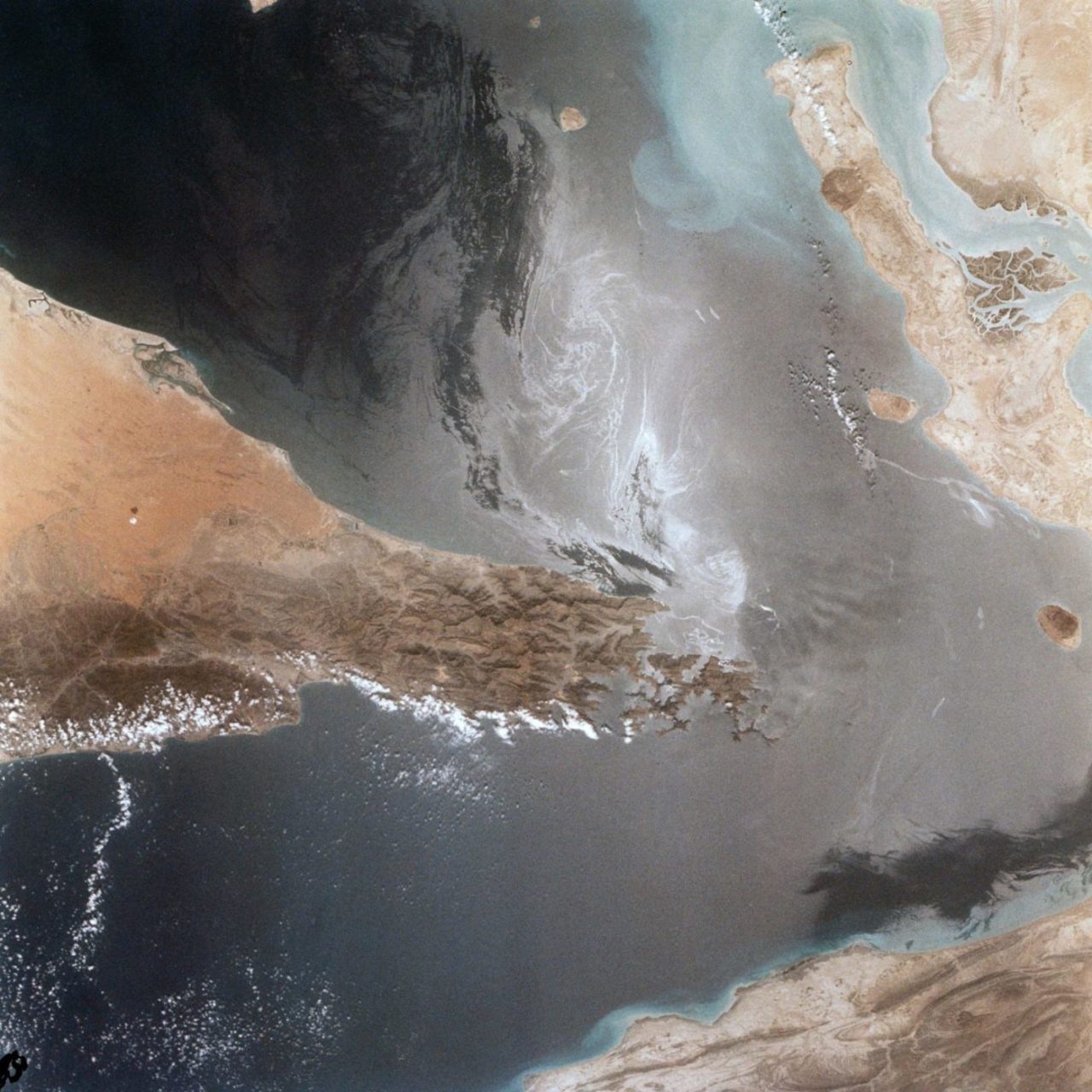 Tensions in the Gulf of Oman are building after the US released images and video to support accusations that Iran has been responsible for a series of attacks on oil and petrochemical tankers in the region. Iran has denied being responsible for the attacks. The US has deployed an extra 1000 troops to the area, while Secretary of State Mike Pompeo has said that while the US did not want the tensions to escalate into war, it was “considering a full range of options”. Relations between the two nations have deteriorated in recent years after an Obama administration-era agreement to curb Iranian nuclear development in return for lifting economic sanctions was abandoned by the Trump administration, leading to a reduction by a third of Iran’s oil exports.