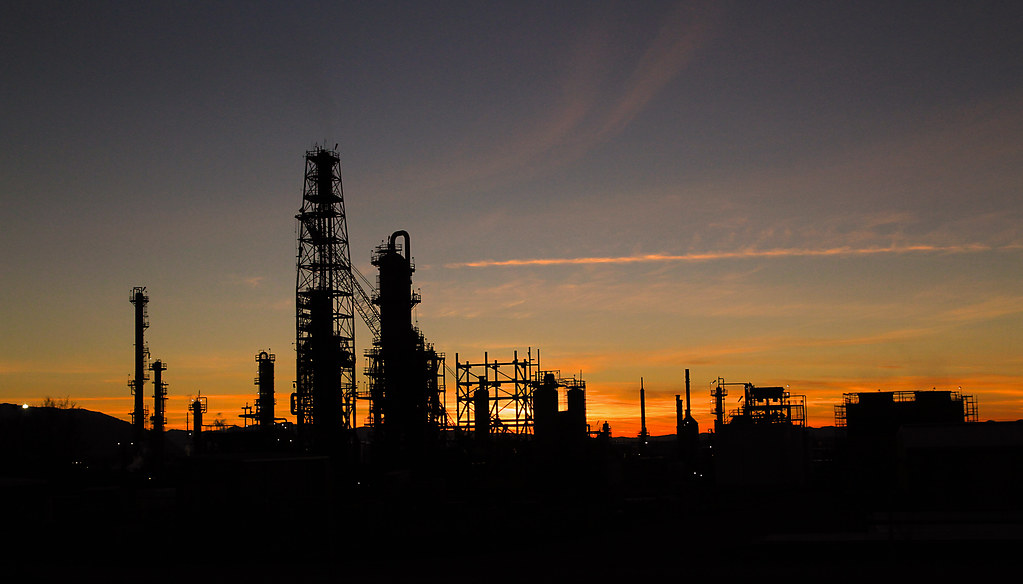 Analysis by the Climate Accountability Institute published by the Guardian newspaper has identified the top 20 most carbon dioxide polluting fossil fuel companies – those whose products have contributed the most emissions on a cumulative basis since 1965. Together, according to the analysis, they have contributed 480 billion tonnes of CO2, equal to 35% of global anthropogenic emissions. At the very top is Saudi Aramco (4.38% of the global total), followed by Chevron, Gazprom, ExxonMobil, National Iranian Oil Co., BP, Royal Dutch Shell, Coal India, Pemex, Petróleos de Venezuela, PetroChina, Peabody Energy, ConocoPhillips, Abu Dhabi National Oil Co, Kuwait Petroleum Corp, Iraq National Oil Co, Total, Sonatrach, BHP Billiton, and Petrobras. Twelve of the companies are state-owned, and eight privately owned. The Guardian coverage included a quote from Michael Mann, director of the Earth System Science Center at Pennsylvania State University, who said that the “great tragedy of the climate crisis is that seven and a half billion people must pay the price – in the form of a degraded planet – so that a couple of dozen polluting interests can continue to make record profits. It is a great moral failing of our political system that we have allowed this to happen.” There’s no doubt that the 20 companies have enriched themselves (and their states) through the sale of their fossil fuel products, and that the burning of those products have contributed to the changing climate and its impacts. The accompanying Guardian timeline of how some fossil fuel companies learned of those potential impacts, and have sought to confuse and misinform the issue, is sobering reading. However, Professor Mann’s statement does seem to imply that those fossil fuels were not consumed by the vast majority of the world’s population for their benefit in transport, electricity and heat generation, and running the broader economy. As the Guardian notes, 10% of the emissions came from extraction, refining and delivering the fuels, while 90% came from their use. Some of the companies have responded to the publication by stressing their current commitment to fighting climate change and by stating that their organisations were not part of attempts to discredit climate science.

Japanese and Canadian organisations agree to collaborate on CCS development