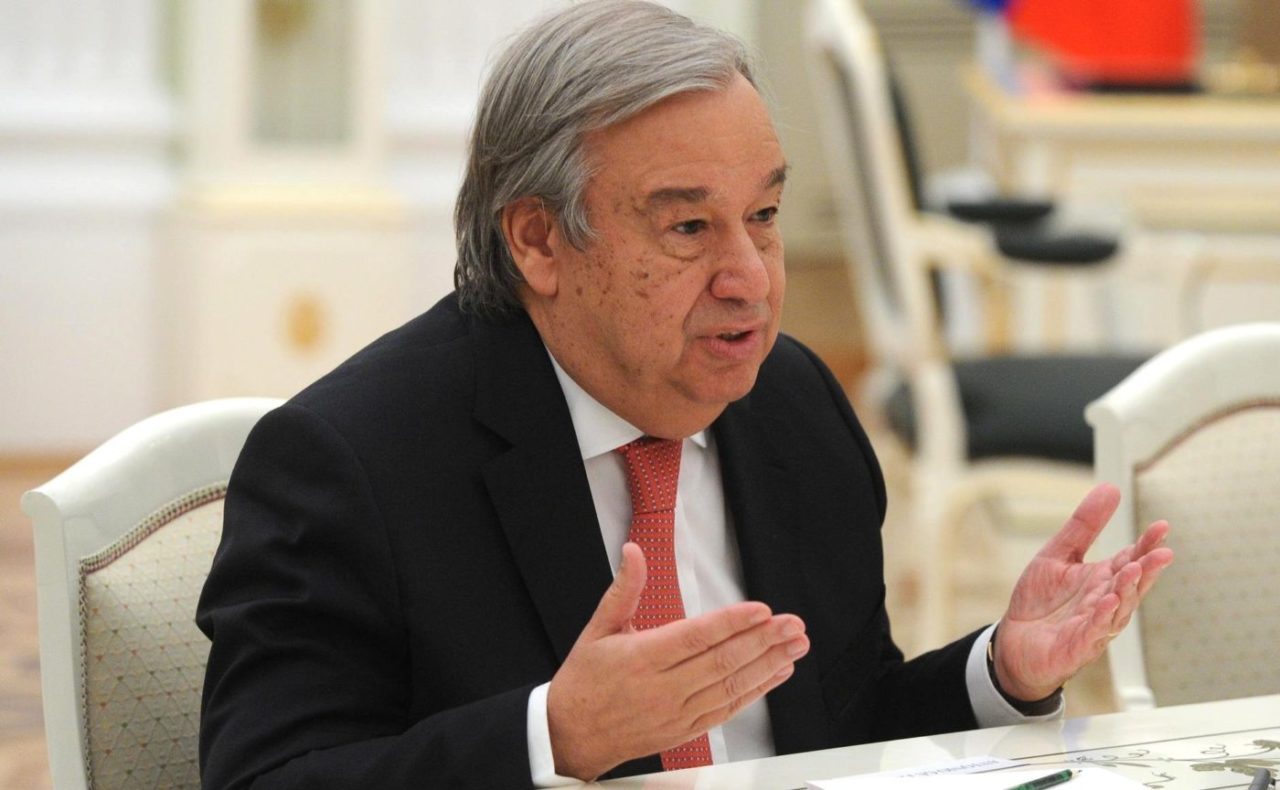 UN Secretary-General Antonio Guterres has written a letter to European Council President Donald Tusk urging the EU to adopt more ambitious climate change targets, according to a report from Reuters. The current EU target is a 40% reduction in CO2-equivalent emissions by 2030 (from 1990 levels), but Mr Guterres has urged the bloc to adopt a 55% target, as well as to phase out approvals of new coal-fired power plants after 2020. EU leaders meet this week for the last time before UN climate change talks in September, hence the timing of the letter, and some nations, led by France, have been pushing for an EU-wide goal of carbon neutrality by 2050. It appears the block as a whole may not yet be prepared to make such a commitment, though the next months will tell for sure.