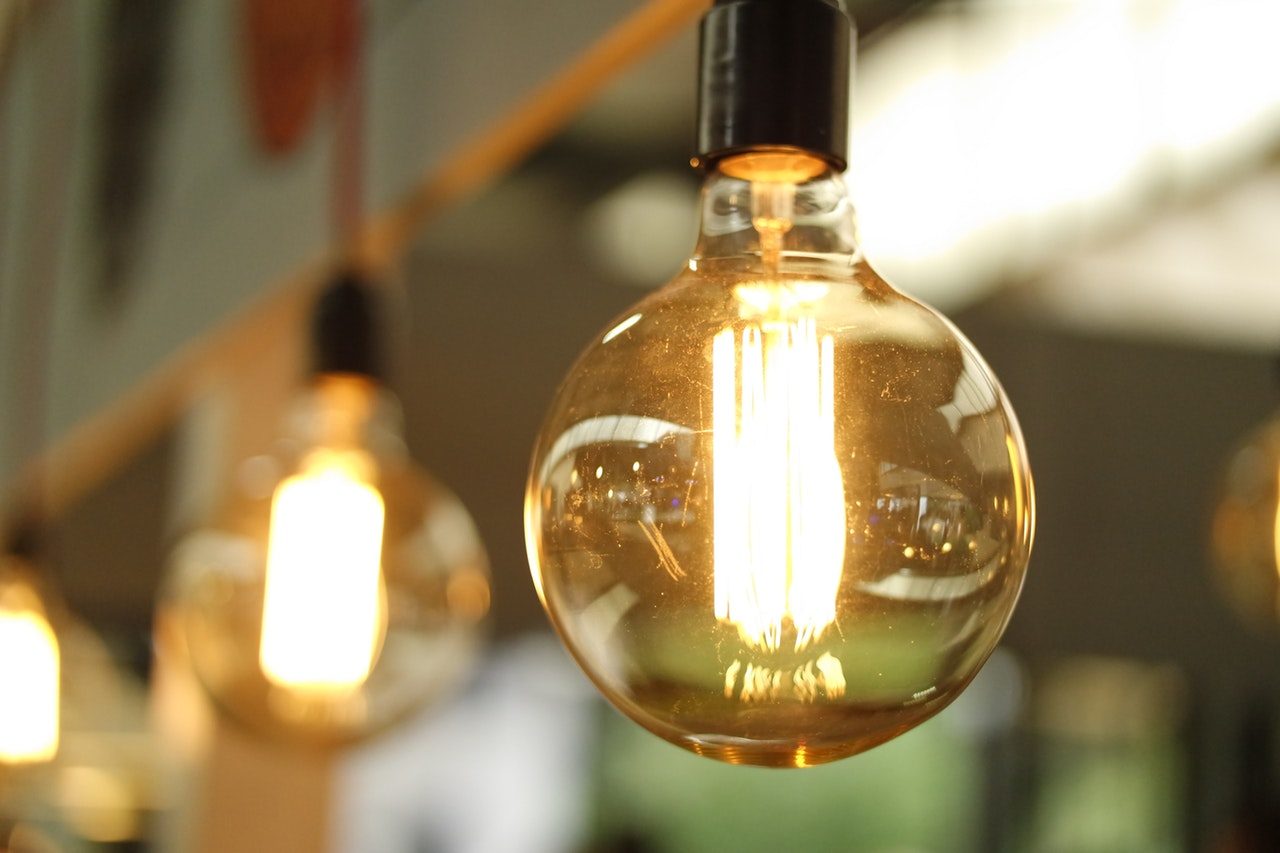 US total energy use increased by 4% in 2018, according to a press release from the federal Energy Information Administration earlier this month. The sharp rise after some years of flat growth meant the country’s all-time energy consumption record from 2007 was eclipsed by 0.3%. Gas provided much of the additional energy, with renewables and oil also contributing, while nuclear stayed flat and coal declined. The release contains an interesting chart that shows that since around 2007, the boom in renewables has in fact been outstripped by the boom in gas, while there has also been something of a boom in petroleum since around 2012. Coal’s decline, meanwhile, has been faster than any boom. The stark difference between the fortunes of coal and gas are evident in the fact that last year, 12.9 GW of coal-fired power generation capacity was retired, while 14.6 GW of gas-fired capacity was added to the grid.