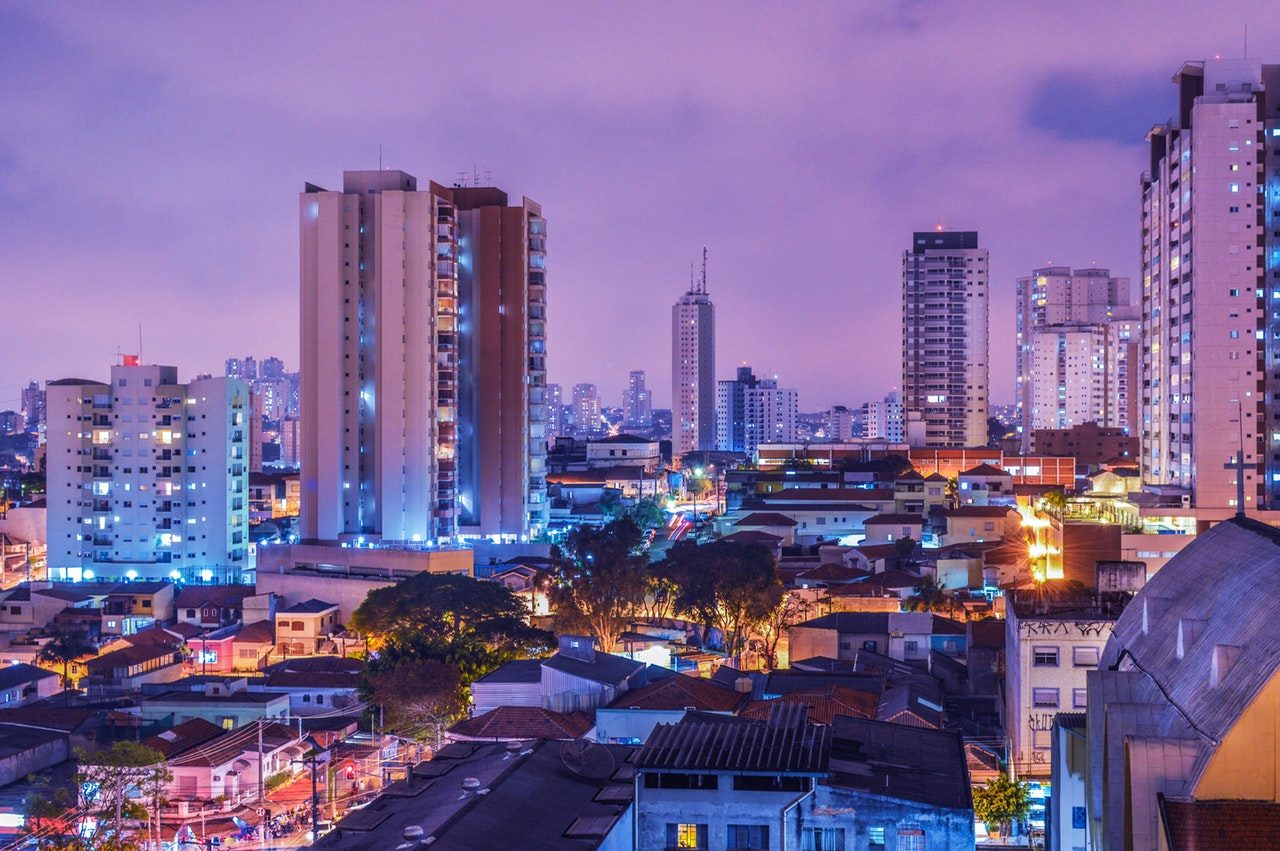 Investments in the Brazilian electricity sector have been shifting from a pattern of public spending to private, as Reuters has reported. Between 2016 and 2018, eight of 11 private power companies increased investment in the country (some as much as doubling it), while the three largest state-owned companies shrank their collective annual investments by 45%. Engie was Brazil’s largest electricity investor in 2017, at 5.5 billion reais (US$1.39 billion/€1.25 billion), while in 2018 the biggest investor was China’s State Grid, with 7.1 billion reais (US$1.80 billion/€1.61 billion). The pull-back from state-owned companies appears to be the result of a mix of previous investments going wrong and an economic downturn giving the state less money for investment. There is now talk that Eletrobras and Cemig could be privatised, according to the report.