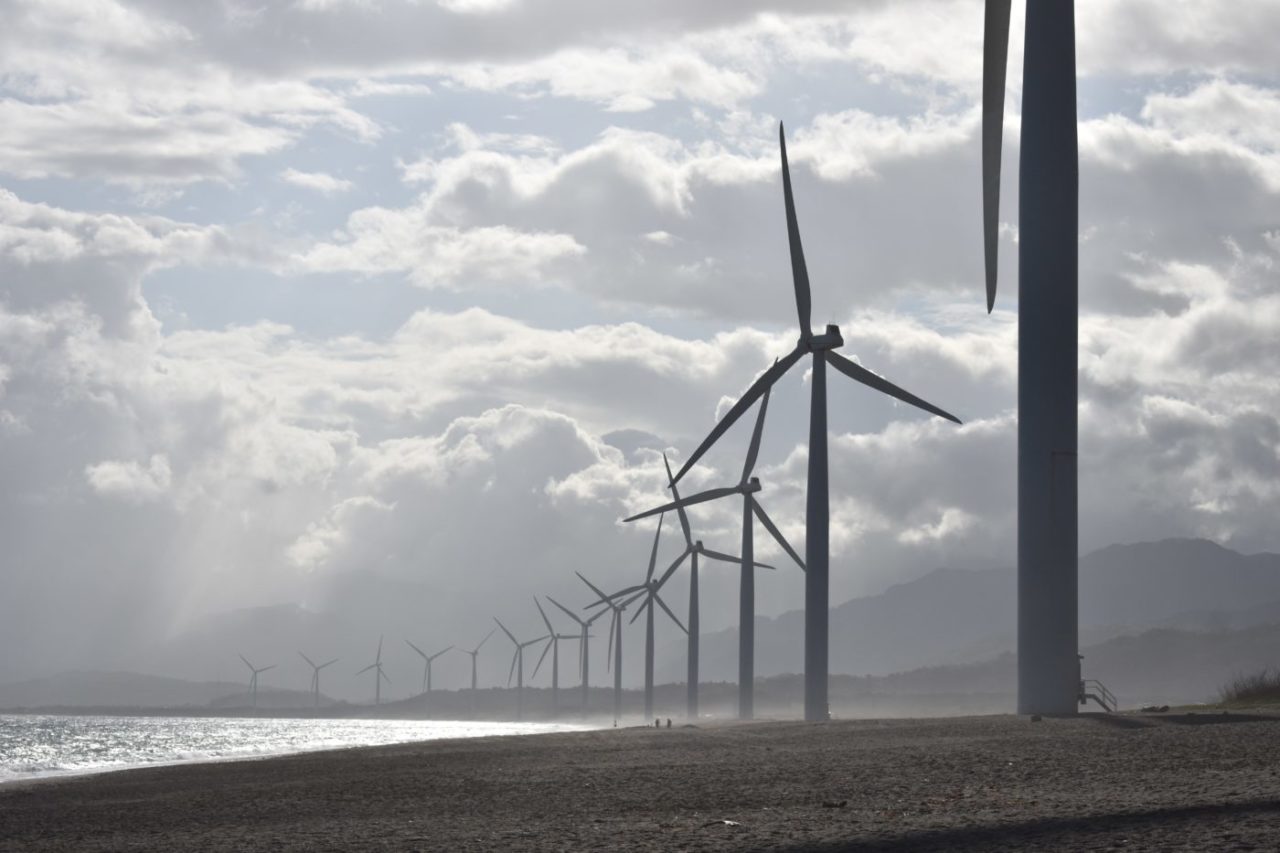 Next: North Korea to focus on coal in push to develop economy