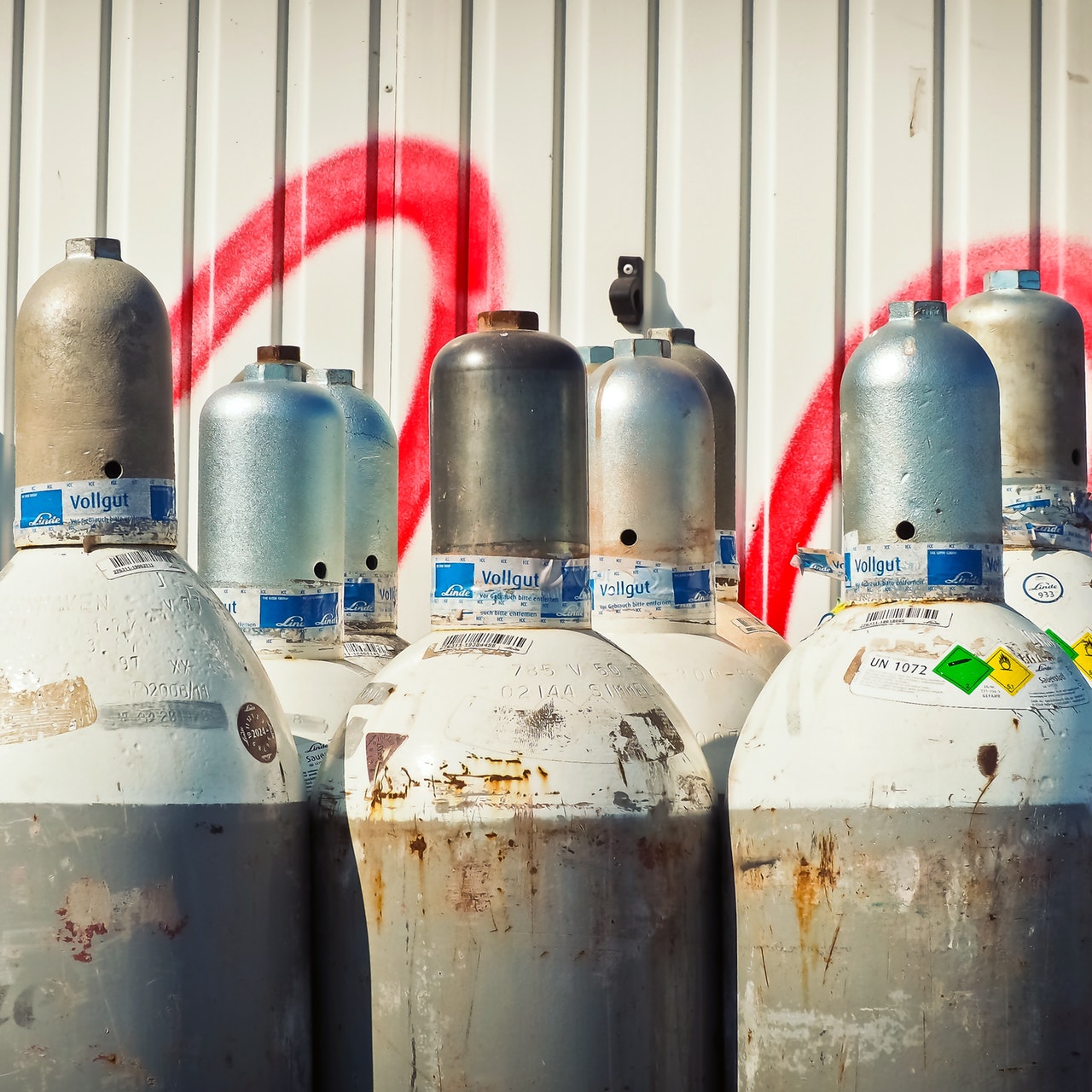 A press release from the US Department of Energy has attracted derision for its description of the DoE “doing what it can to promote an efficient regulatory system that allows for molecules of U.S. freedom to be exported to the world”. Timed for the approval of additional LNG exports from Freeport LNG Terminal on Quintana Island, Texas, the release argues that “increasing export capacity from the Freeport LNG project is critical to spreading freedom gas throughout the world by giving America’s allies a diverse and affordable source of clean energy.” This appears to be an allusion to the US’s rival in supplying gas to Europe, Russia. Slate.com responded to the statement, imagining a scenario of a single person living in an apartment, asking: “Did the Department of Energy mean to make a fart joke in an official statement? Or are we just lucky?”