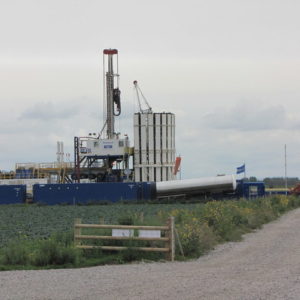 Fracking companies in the USA are finding a low-cost way of boosting oil production, as Reuters reports. ‘Re-fracs’ of existing wells bypass the need to drill a new well, but boost output from aging wells by two or three times, making the overall cost of oil output up to 40% cheaper. In addition, work on them can be scheduled between work on new wells, giving an operational bonus. As Reuters describes, the most common method of re-fracking “involves placing a steel liner inside the original well bore and then blasting holes through the steel casing to access the reservoir”.  This typically uses less metal and frac sand than a new well, which is important given that costs for such materials and services have risen about 20% from a year ago. With uncertainty around a coming recession and rising inflation, coupled with current high oil prices, re-fracking appears a highly useful short-term strategy for oil shale companies.

Power shortages felt across the world, as Sri Lanka and Japan show