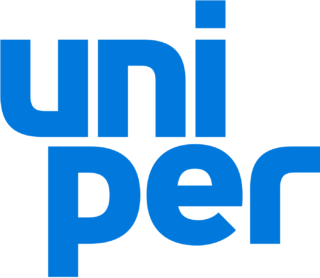 Uniper’s chief executive has said that it will look to hydro and nuclear power to replace coal-fired capacity as it gets phased out in Germany. The company has about 9.2 GW of installed capacity in the country, and an extension in the life of its 1.45 GW Oskarshamn 3 nuclear power plant in Sweden, as well as purchases of a range of hydropower installations, would go a considerable way to covering it, though it would mean transmission of power from different localities. Meanwhile, Germany has delayed the legal implementation of its coal phase-out until next year, to give more time to decide how to compensate affected companies.