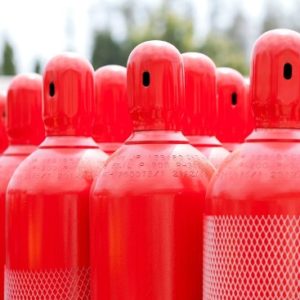 Danish industrial company Topsoe has made a final investment decision to build a new solid oxide electrolyser cell plant in Herning, central Denmark, which the company claims will become the world’s largest  plant of its type.

Beginning construction this year, the plant will initially have a 500 MW per year capacity (the output of which is already sold), but in the future this could be upgraded to 5 GW. The investment amounts to over 2 billion Danish Krone (€269 million/US$268 million), the largest single expenditure in the company’s history. As such, it is a significant risk for the company, but given the projected demand for green hydrogen within Europe and more broadly across the world, one would think the risk is somewhat muted.

According to Topsoe, solid oxide electrolyser cell technology “consumes less electricity than alkaline and PEM technologies, since the process requires less power overall; with the integration of a steam feed, the SOEC process becomes even more efficient.”