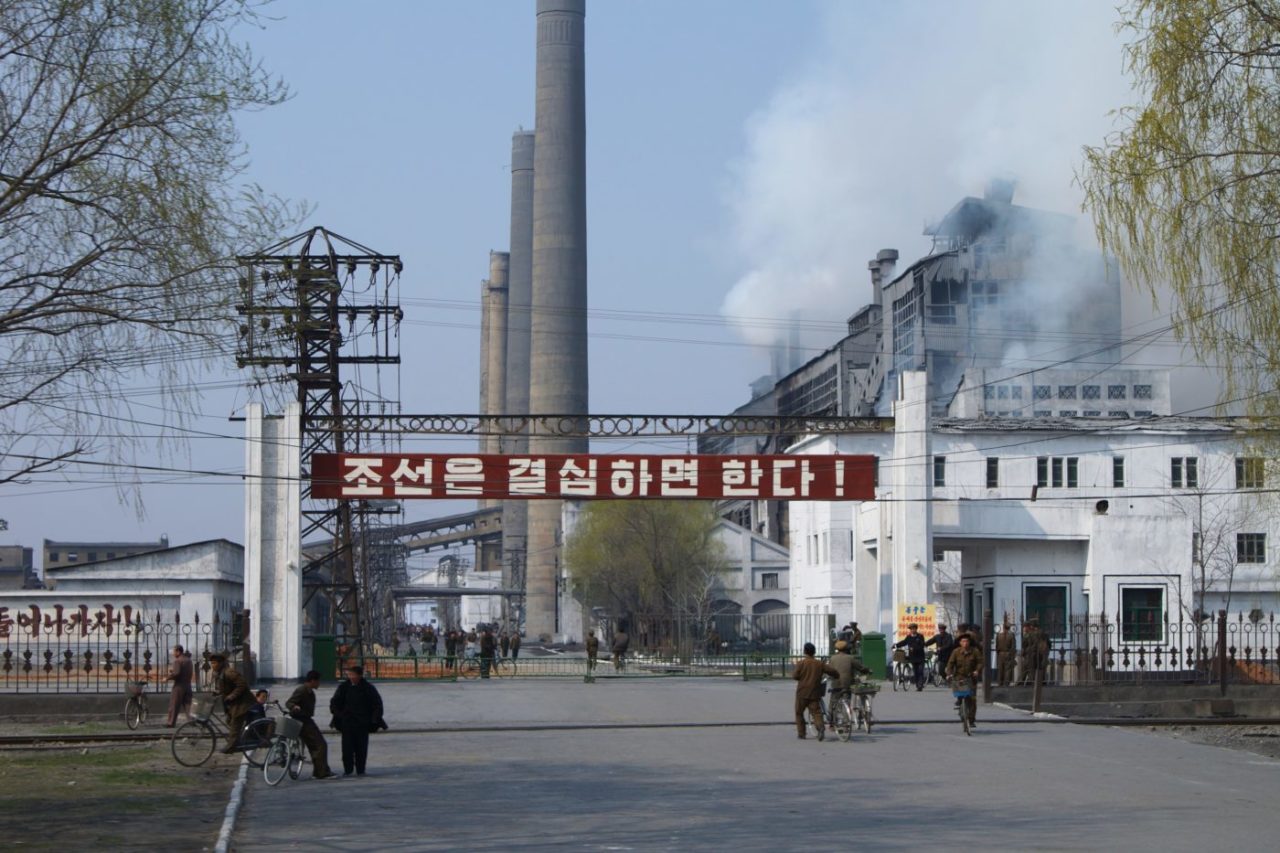 A report from Reuters has shone a rare light on the coal industry in North Korea. Toughened sanctions in recent years have meant that the ‘Stalinist’ country has had trouble exporting its coal, reducing foreign currency inflow but on the other hand freeing up the fuel for domestic consumption. The country’s seven coal-fired power plants have had more fuel to burn, resulting in fewer power outages for citizens and additional power to factories. To give an idea, one source reported by Reuters said that in 2017, people were supplied with 8-10 hours of electricity per day, but in 2018 that rose to 14-15. Coal is also freely available for those wishing to buy it for domestic heating, where before it had to be pre-ordered two months in advance. With North Korean leader Kim Jong Un declaring in his New Year address that coal would be a “primary front” in the push to grow the economy, it seems that mining may be expanded in the coming years to exploit more of one of the country’s primary natural resources. With many of North Korea’s coal plants built during the time of the Soviet Union, it will be interesting to see an attempt will be made to enlist foreign companies to built new plants, but it seems more likely they would be developed domestically.

Next: Claims CCS is an “extremely improbable solution” difficult to justify