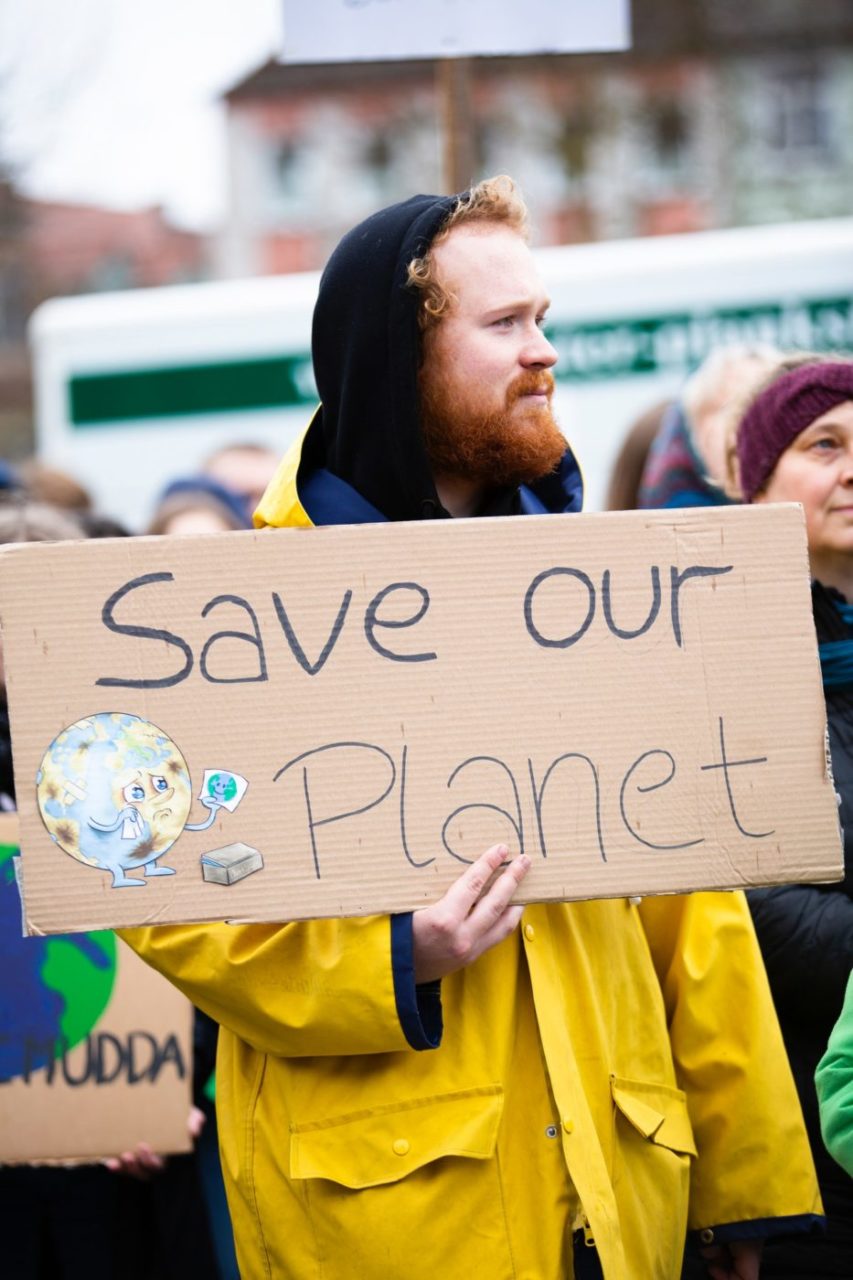 The Financial Times has written a long profile of the Extinction Rebellion movement which has been staging protests in the UK over recent months. The core message of the movement is that climate change is an imminent existential risk so extreme that a radical break from the approach to addressing it across the world to date is required. This is encapsulated in what one of the members, a former finance industry worker, told the FT. “We’re not only destroying the planet for our children and grandchildren, but we’re actively encouraging them to invest into a long-term financial product that they may need when they are 50. What they may need is food and shelter – not a share portfolio.” The Extinction Rebellion website lists three demands – that government should declare a climate and ecological emergency, that government should halt biodiversity loss and reduce net greenhouse gas emissions to net zero by 2025, and that on these issues a “citizens’ assembly” should make decisions to guide government. Part of the inspiration for Extinction Rebellion came from an occasional paper written last year by Professor Jem Bendall of the University of Cumbria entitled “Deep Adaptation: A Map for Navigating Climate Tragedy”. Downloaded over 350,000 times, the paper has been described as “so depressing, it’s sending people to therapy”, although the activists of the Extinction Rebellion come across as invigorated by their work. While some of the backgrounds of some of the more prominent members of the movement may be unconventional – Gail Bradbrook, a doctor of molecular biophysics, travelled to Costa Rica to take a high dose of a natural psychedelic compound, offering a prayer to be shown the codes for social change before doing so, for example – the movement fits into a wider picture of increased calls for more radical climate change action, with the Green New Deal movement in the US and the school students’ strikes across the world. Many regular people, however, will doubt the urgency or the priority the movement claims, while some who study existential risk may suggest there are other issues that should be treated with as much importance. The UK Astronomer Royal Martin Rees, a member of Centre for the Study of Existential Risk at Cambridge University, is one of those, with his recent book “On the Future”, identifying nuclear war, bioterrorism, and artificial intelligence as major other concerns in addition to environmental ones.

While it is difficult to imagine Extinction Rebellion becoming a mainstream movement, such activist groups do highlight issues that become mainstream in a diluted way with time, and the climate problem is indeed an urgent one, currently showing little sign of being improved at a global level. The Extinction Rebellion’s demands appear to have little chance of being met, however, not least because they do not identify which government should be taking the actions for the global nature of the problem. (Presumably, it is all of them.) Their protests also seem somewhat inconsistent – while one of the speakers at a recent event was Swedish student Greta Thunberg, who made a point of travelling to London from Sweden by (less polluting) train, the movement is currently protesting against a UK rail project. Still, they may push politicians towards policies of greater action, though if their predictions prove to be overly dire, they risk turning the greater public away from future environmental activism. It appears a risk they are willing to take.