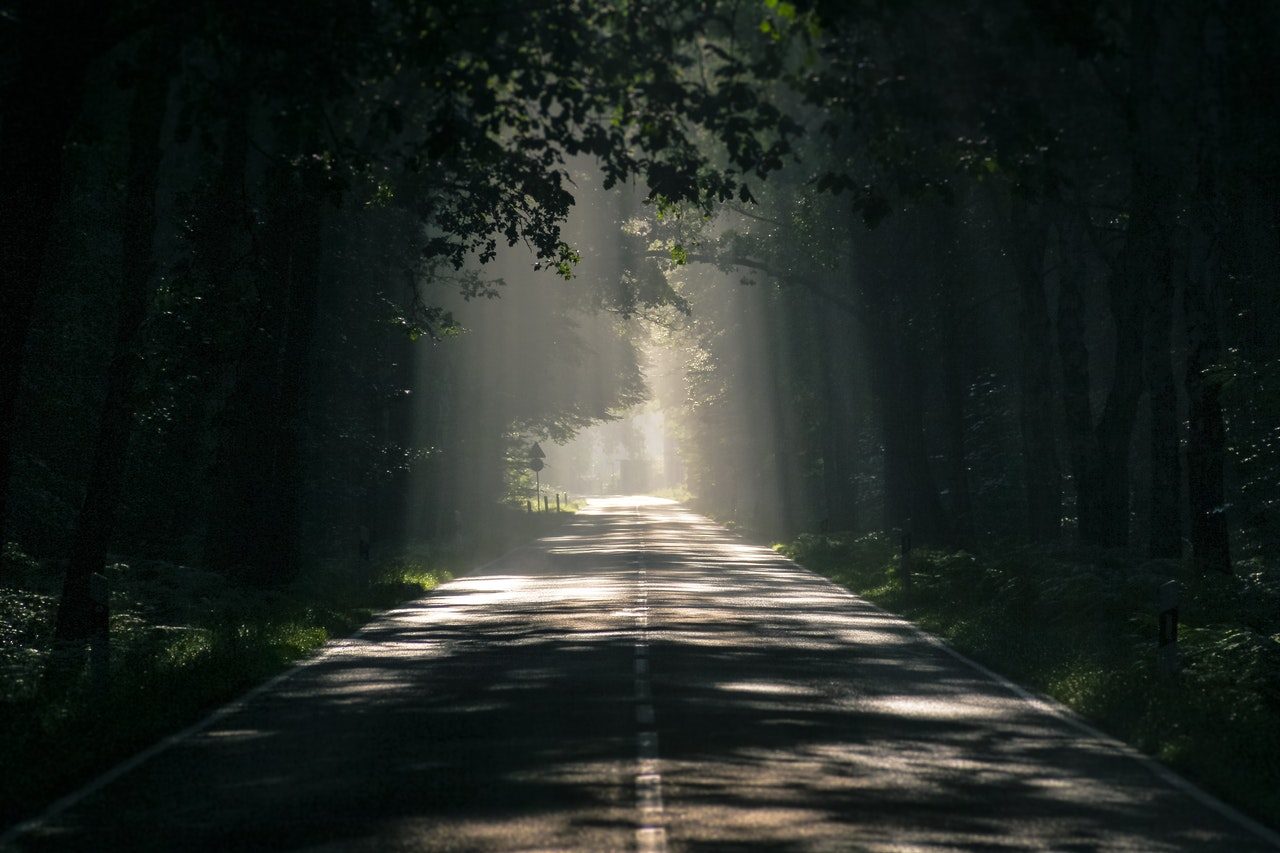 The Oil and Gas UK industry group has released its Roadmap to 2035, in which it lays out its strategies to help meet the UK’s energy needs, develop people and skills, grow the UK economy and exports, support a transition to a net-zero carbon dioxide emissions economy, and drive innovation. The Roadmap immediately attracted criticism for arguing that the oil and gas industry’s “best response to tackling greenhouse gas emissions is to continue production at maximum levels”, as the BBC put it, with the reasoning being that if oil and gas wasn’t produced in the UK, then there would be additional emissions from transporting the hydrocarbons from other countries. While there is logic in that argument, one can see how it could be perceived as being an insufficient response to the urgency of the climate change problem. What supports the maximum production strategy are the moves that the UK oil and gas industry are taking towards ‘supporting net-zero’. Amongst the goals are: to be on track to reduce carbon emissions from the current 24 million tonnes of carbon dioxide-equivalent emissions/annum to 0.5 tonnes from offshore oil and gas production by 2050; reducing flaring; implementing better monitoring; supporting carbon trading (when/if the UK exits the European Union); and supporting the development of CCUS and hydrogen projects. (More specific targets for CCUS and hydrogen would improve the Roadmap.) One of the weaknesses of the maximum production strategy is that, while it may reduce UK emissions compared to what they could have been, globally it is no assurance that extra emissions from transport will not be incurred elsewhere – if the oil produced in, say, Saudi Arabia ends up not in the UK but in the US, are emissions really saved?