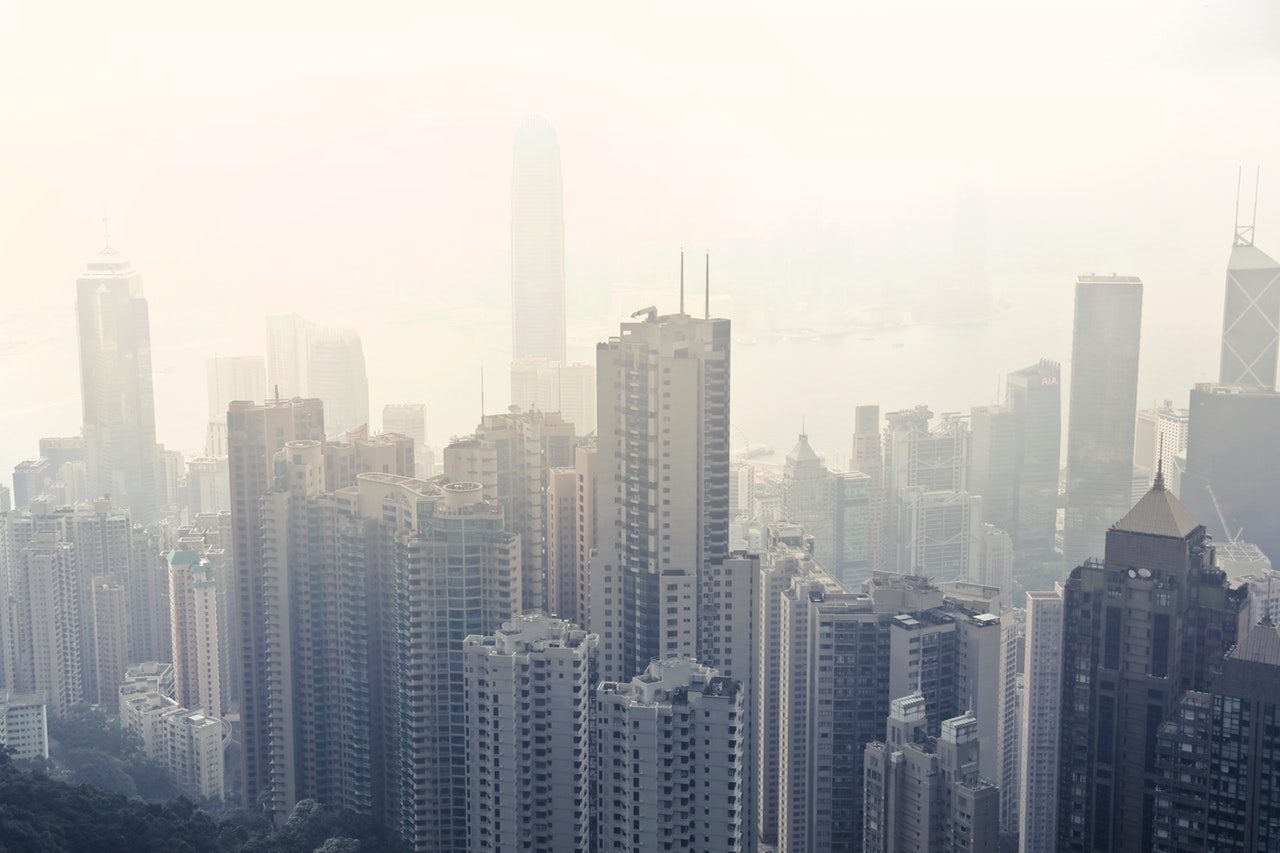 In what seems to be a season of predictions regarding when Chinese carbon emissions will peak, a senior government researcher has suggested that, under current policies and regulations, the maximum will be reached as early as 2022, far ahead of the country’s pledge of 2030 as part of the Paris Agreement. Jiang Kejun, research professor with the Energy Research Institute, told reporters at the Fortune Sustainability Forum that he is extremely confident the peak will be reached by 2022, adding that “China already has very strong policies and for me, just continuing to do that could be enough.” However, an official revision of the Paris Agreement target is not yet sure, with other government officials warning that the US-China trade war could put even the 2030 pledge at risk, and emissions have been rising for the last few years after a plateau between 2014 and 2016. A 2022 peak would be excellent news for the global fight against climate change, and one would hope that if China was to peak at that time, worldwide emissions would also begin to decline.