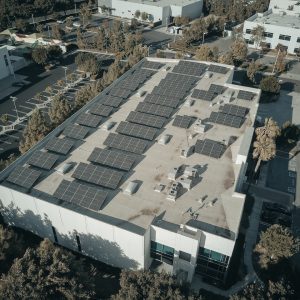 In news about technology that is sure to shape grid behaviour in the coming years, energy think-tank the Rocky Mountain Institute is leading an initiative to explore the use of ‘virtual power plants’, working with General Motors, Google Nest, and Ford, as well as other entities including solar power companies SunPower and Sunrun.

The initiative will look first at establishing standards for such virtual power plants, which in practical terms are distributed networks of batteries (and to a lesser extent other assets such as heaters) controlled with smart technology that store excess energy at times of surplus, releasing it back into the grid or using it at times of lower generation and high demand (or when it is more energy efficient to do so). The participants cover the main components of such virtual power plants or ‘VPPs’ – solar companies (that also deploy batteries), companies producing electric vehicles (that typically feature batteries larger than standard ‘home’ batteries), and computing companies that can design and deploy software at a large scale to manage storage and release of electricity at a grid level. One imagines that grid operators would also be a natural fit for the initiative, though it does not appear that any are presently a part of the work.

As Reuters reports, RMI has projected that by 2030, VPPs could reduce peak demand in the United States by 60 GW, and 200 GW by 2050, which would have a huge impact on grid operations and the demand for combustion-derived power generation.