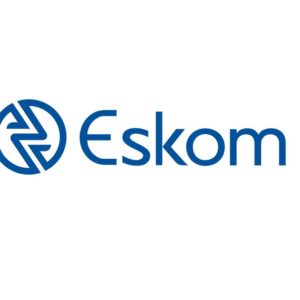 André de Ruyter, the chief executive of South Africa’s state power utility Eskom, survived a poisoning attempt in December of last year, it has been revealed.

A cup of coffee served to Mr de Ruyter shortly after he submitted his resignation, but before his resignation became widely known, contained cyanide, causing the CEO to immediately fall ill, such that he was rushed to hospital. A coffee machine usually used to prepare drinks at the workplace had been out of order, but a coffee was prepared “from a different source” (in the words of the Financial Times) and served to Mr de Ruyter in his usual cup.

Thankfully, Mr de Ruyter survived and will continue to serve as CEO until his resignation takes effect in March, timed such that a new chief executive can be found for the company. A full investigation into the attempt on Mr de Ruyter’s life is being carried out, according to Pravin Gordhan, the government minister in charge of Eskom, and those found responsible will be charged.

As  Mr de Ruyter had been trying to tackle alleged criminal syndicates draining Eskom resources through corrupt contracting practices, suspicion naturally rests on such groups, if indeed they exist. Such criminal activity would help to partly explain the dire financial and operating circumstances that Eskom has experienced in recent years, which in the eyes of many analysts are a serious threat to South Africa’s economic stability.