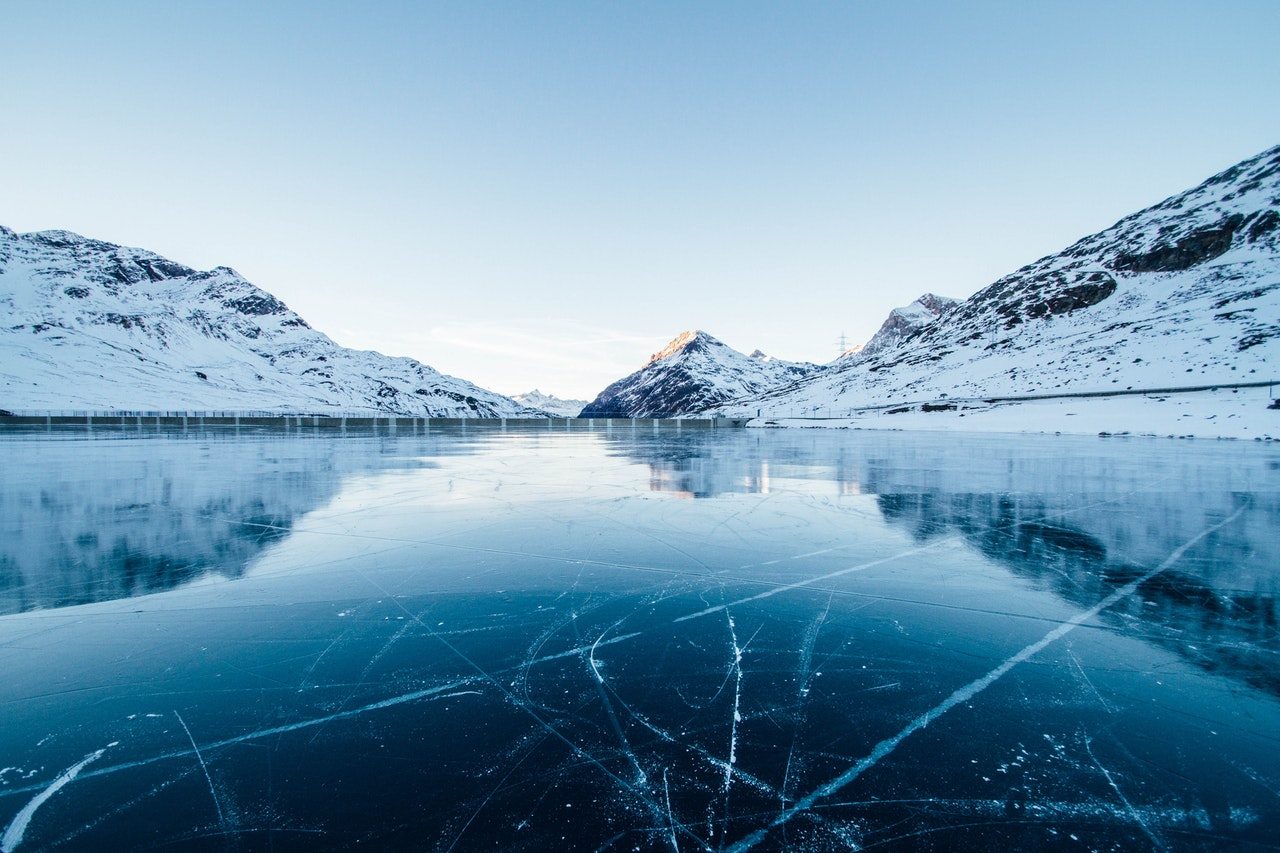 Research published in the Proceedings of the National Academy of Sciences has shown how deposits of lead particles in Arctic and Greenlandic ice have varied since Roman times, and how they have been influenced by the broad sweeps of European history. Troughs in concentrations came during the crisis of the Roman Republic, as well as times of plague during the Roman Empire and in the medieval period, and relative peaks during the Pax Romana and the reign of Charlemagne. Consistent with more modern interpretations of history, European economic activity began to rise steadily from around 800 AD, producing more lead, but was severely curtailed by the Great Famine and Black Death of the 1300s, the latter of which may have killed as much as 60% of the European population. Lead deposits fell after this incredible catastrophe, and did not pick up again until around 1500, then increased by a factor of around 50 times to a peak in the industrial period, at about 1970, when regulations began to reduce the reliance on lead in various products. Coal burning was one factor in the huge rise of lead deposits, as was the presence of lead in petroleum products. The chart is well worth examining.