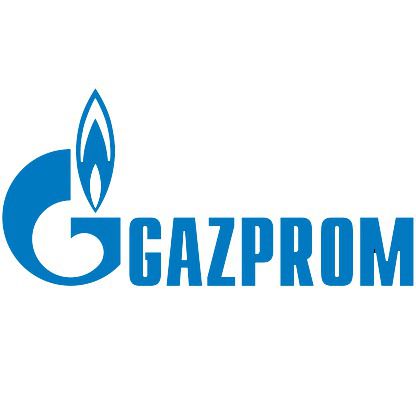 Gazprom is investigating options to produce hydrogen from natural gas with little or no carbon emissions as it looks to a long-term future for its export business to Europe. As much of the world acts to reduce its emissions over the next few decades, Gazprom’s substantial European market share is likely to ebb without the promise of a new zero-emissions fuel, which hydrogen has the potential to be. One potential transformation process that Gazprom is considering is thermal methane pyrolysis, involving a low-temperature, high-pressure reaction, currently being trialled in the Siberian city of Tomsk. The idea is that with no oxygen present in the reaction, solid carbon is the byproduct from the split of hydrogen from the methane molecule. If successful, Gazprom would begin to blend hydrogen with the natural gas it supplies via its pipelines, increasing the proportion of H2 in a staged process until it becomes the dominant and then the sole component. Blends of more than 25% hydrogen, however, would mean modifications would be required to pipelines, and one potential work-around would be making the conversion from natural gas to hydrogen in Europe. Aside from the technical challenges the company must overcome, political and strategic tensions may also be a potential hurdle, with Europe wishing to become more energy independent. With an estimated cost (by 2050) of €1.14/kg of hydrogen produced using thermal methane pyrolysis, and a current cost of producing hydrogen by electrolysis in Germany of €2.21/kg (estimated to be €1.77/kg by 2025), the economic competition may be a close one.

Next: GE splits its power division into two after turbulent times