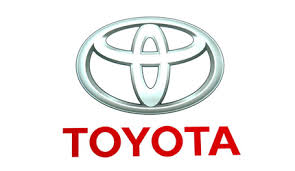 Toyota Motor Corporation and Japanese industrial furnace company Chugai Ro Co have developed a low-NOx hydrogen burner, as Gas World reports. Conventional hydrogen burners to date have tended to create high levels of NOx because of the high temperatures generated when firing the gas, limiting the application of the burners. The new design, already in use at the forging line in Toyota’s Honsha Plant, incorporates two structural changes that prevents hydrogen and oxygen mixing completely, and also reduces the amount of oxygen present at the time of ignition. Both changes reduce the flame temperature, leading to less NOx formation. Toyota is planning on rolling out the new burner design across its manufacturing plants, and it is sure to attract attention beyond the automobile manufacturing industry. The Gas World article is well worth examining for the illustrations of the burner structural changes.