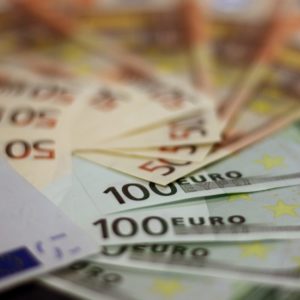 The government of France is working to buy back the 16% of EDF that it does not own in order to better weather the current energy crisis, as well as to ease the company’s finances as it seeks to construct further nuclear power plants. While the means of purchasing the shares has not yet been decided, the current thinking, according to the Financial Times, is that a tender offer will be given to shareholders, rather than a nationalisation process being forced through the country’s parliament (in which President Macron no longer has a majority).

The process may begin after the holiday month of August; the 16% of shares is currently worth around €5 billion. EDF has experienced problems with corrosion at some existing nuclear reactors this year, reducing its electricity output and its profits.