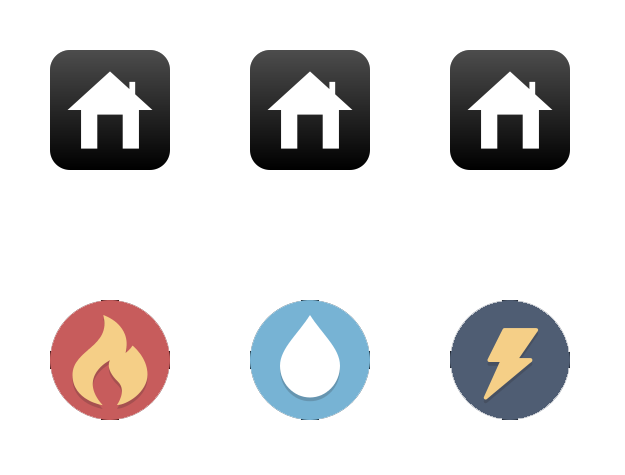 In a similar vein to the news this week from Australia regarding the cost competitiveness of renewables and coal, an article in Forbes has examined the transition to renewables that US utilities will make over the coming decade. The author, Ron Lehr, a former Chairman of the Colorado Public Utilities commission, cites claims that by 2030, renewables will be cheaper to operate long term than any coal-fired power generation in the country. He outlines four steps which utilities can take to make the transition easier in a financial sense. First, plants that are more expensive to operate than it is to commission new renewable generation capacity should be identified not by production cost modelling, but by financial analysis of publicly available data (of publicly listed companies), which allows the marginal cost of electricity to be established on a plant by plant basis. After plants are selected for closure, the depreciation for those plants must be reassessed and revised. Thirdly, these plants are (where possible) to be made ‘regulatory assets’, meaning that the utilities would still be allowed to recover the capital cost of the assets even when they have been retired. This in turn would allow some refinancing which would enable utilities to reinvest in cheaper renewable forms of power generation, ultimately lowering the cost of electricity to consumers. The advice appears sound, though as the Australian scenario shows, operating costs for fossil-fired plants vary with fuel costs, meaning analysis may become quite complex, and in addition, the penetration rates of renewables might also affect the calculations.