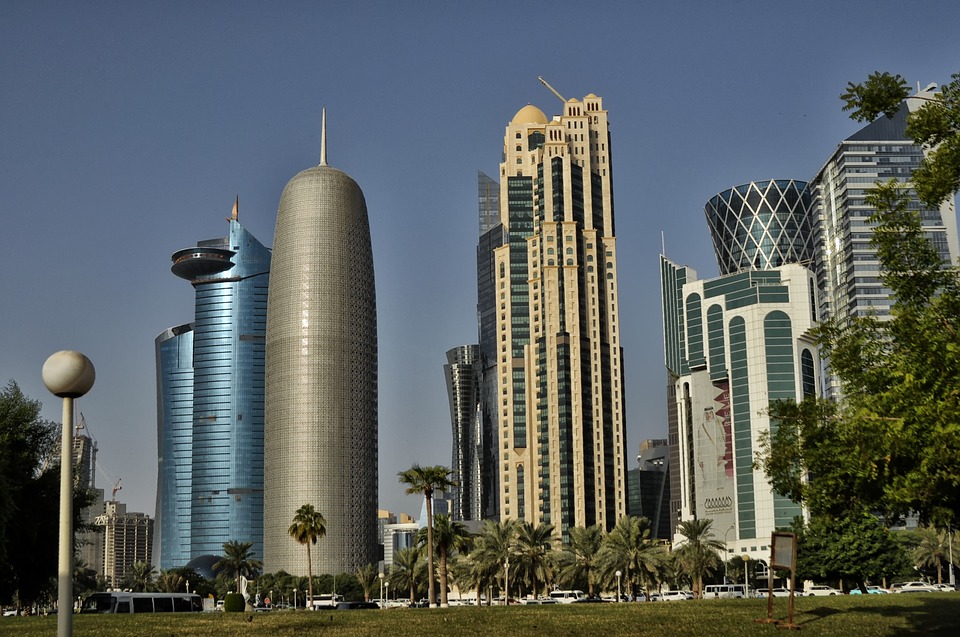 Qatar has announced it is to leave OPEC at the end of the year, bringing an end to a membership that has spanned nearly six decades. The decision comes amidst deteriorating relations with other members of the cartel, as Saudi Arabia, the United Arab Emirates, Bahrain and Egypt all having imposed travel and trade restrictions on Qatar since June 2017 (over claims that Qatar supports terrorism). Though it will leave OPEC, Qatar will still comply with oil deals amongst other producers, for example those concerning production cuts and quotas. Qatar’s exit is not expected to have a great deal of impact on OPEC’s bargaining power, given that it is one of the smaller producers in the cartel, instead focusing on natural gas production and export (being the world’s largest exporter).