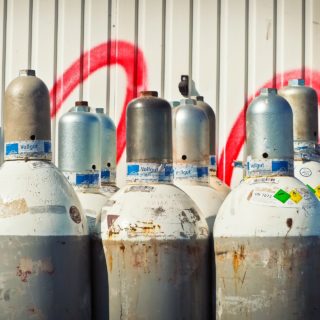 The Euractiv website has reported on how a proposal for the European Investment Bank to stop funding projects involving natural gas has been postponed due to a lack of support. The EIB itself proposed the change to its lending policies such that no unabated fossil fuel-based project would be funded after 2020, and this was supported by an open letter from more than 60 non-governmental organisations, as well as the Club of Rome (an organisation of politicians, diplomats, scientists, economists and business people). For the proposal to be adopted, a double majority for it was needed from the shareholding nations, and with Germany holding a 16% voting share, its approval was therefore highly important, albeit potentially not essential. The German Ministry of Economics and Energy was reported to be in favour of the EIB continuing to support natural gas projects, while the Finance Ministry and the Environment Ministry favoured supporting the EIB’s proposal. Meanwhile, the European Commission itself was said to be opposed to the proposal due to a lack of consensus amongst member states. The vote has now been postponed until November because of the lack of support for it, with Germany, Hungary and the EC itself said to have been decided against it. If the proposal gets through, its effect may be more symbolic rather than practical, as borrowing nations will often have other banks offering them money with fewer limitations.