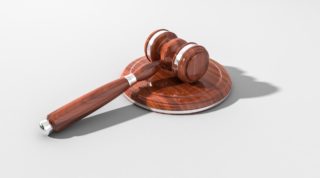 The Court of Justice of the European Union has upheld the finding of the European Commission that France “manifestly did not adopt, in a timely manner, appropriate measures to ensure that the exceedance period [for levels of NOx in many zones of French territory] would be kept as short as possible.” The Commission had initiated infringement proceedings against the French state in 2014, two years after France had requested a delay in the compliance deadline for NOx limit values under the EC’s Air Quality Directive. France had not disputed that it exceeded the limits, but argued that exceedances were not systematic. The Court, however, found that argument irrelevant, as the crux of the matter was that the French government did not act to keep the exceedances as short as possible. The ruling will create a precedent that may have other EU countries sweating on their own practices.

Next: Ireland to pursue CCS for its use of gas