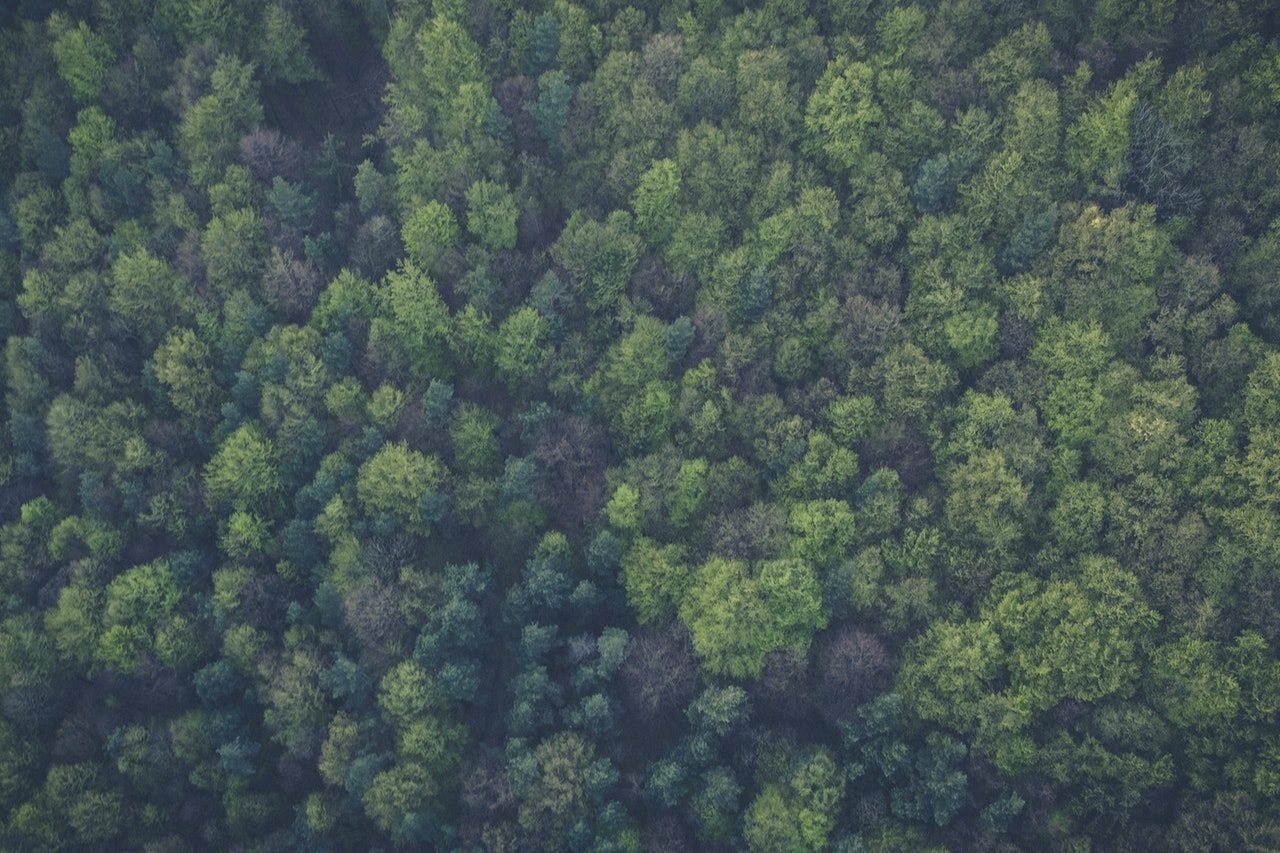 ABOVE Photo by Markus Spiske temporausch.com from Pexels

Eni has announced that it will aim to make its oil and gas exploration and production business net carbon neutral by 2030, investing 10 percent of its capital budget over the next four years in decarbonisation. While the target does not include the use of its products, the announcement is still an arresting one, and apart from reducing flaring and methane leaks, will involve planting forests. The company intends eventually to become net carbon neutral including the use of its products, though this appears as though it will be the work of several decades. Taking the headlines of the current plan is the forestation aspect, as 81,000 square kilometres of forests are to be planted in Africa – a size four times the size of the country of Wales (or 0.27% the total land mass of the African continent) – across South Africa, Zimbabwe, Mozambique and Ghana. If other oil and gas companies also embark on large reforestation programs to cover parts of their emissions, the total amount of reforestation could be enormous. One wonders if it might also lead to oil and gas companies becoming involved in fuel-biomass production on a major scale, though this is for now a distant prospect.