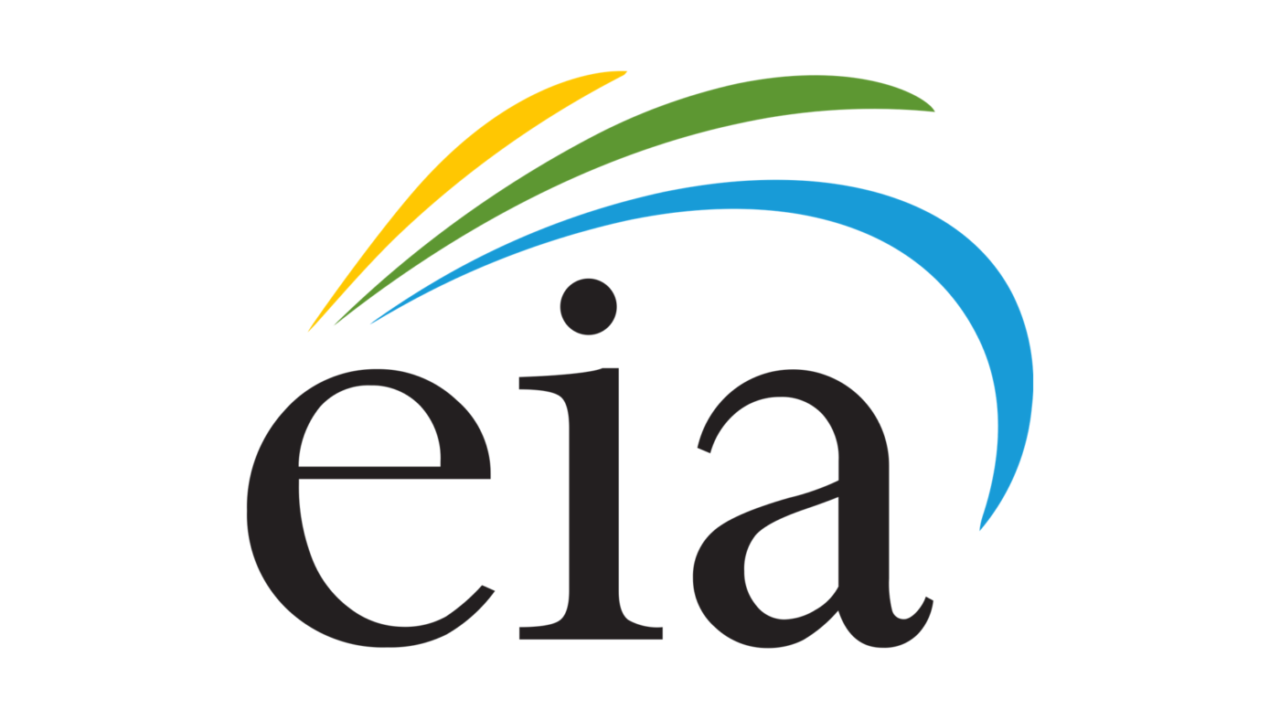 The US Energy Information Administration has published its Annual Energy Outlook for this year. It predicts that, as energy demand grows more slowly than production, the USA will become a net energy exporter – primarily through gas and oil – by 2020, and will remain so until at least 2050, the end of its outlook horizon. This will mark a notable change for the US, which has been a net importer since 1953. Gas prices will remain low by historical standards, leading to more switching to it as a fuel, both domestically and internationally, but the US will remain a coal exporter, though coal exports “are not expected to increase”. For power generation, gas is expected to increase its share of the mix from the current 34% to 39% by 2050, while coal is expected to fall from 28% to 17% (no new coal capacity is forecast for the entire outlook horizon). Nuclear, too, is expected to fall, from 19% to 12%, with the most major rise being in renewables, rising from the current 18% to 31% by 2050. With total output also increasing, the share rises mean larger outputs (renewables, for example, are predicted to rise from 700 billion kWh per year to around 1700 billion kWh by 2050), whereas the share falls will mean only slightly falling absolute outputs. Costs for renewables will continue to fall, such that even with subsidies for them withdrawn, they will be cost competitive. Solar photovoltaics and wind will continue to dominate, solar especially. Carbon dioxide intensities of industrial energy use are expected to decline further, and absolute CO2, NOx­ and SOx emissions are expected to decline slightly (after the significant falls of the 2000s) before levelling off.

Next: UK energy strategy up in the air after two nuclear plant pull outs in the space of a year cut 15% off of future capacity