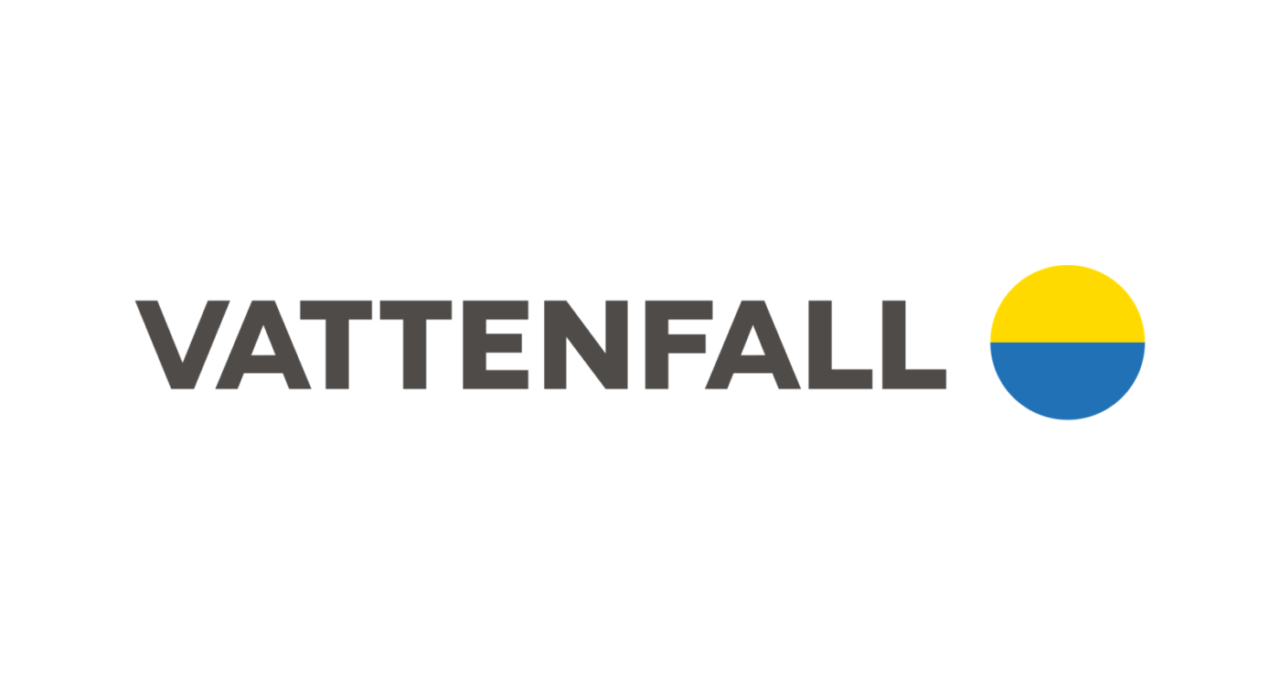 The Dutch government has ordered Vattenfall to close the 650 MW, coal-fired Hemweg 8 power plant by the end of this year, in a move which has come as a surprise to the Swedish company. Previously, Vattenfall had understood it could operate the plant until 2024, and last year had works done on it to ensure it could operate another six years. It appears as though the change in the Dutch government’s position has been as a result of a court decision last year to uphold what is known as the Urgenda target, which is for a 25% reduction in the country’s greenhouse gas emission levels from 1990 by 2020. (Dutch emissions were 13% below 1990 levels in 2017, and are currently expected to be 21% lower by 2020. Hemweg 8 emits around 2 million tonnes of CO2 annually, with the Dutch government needing to cut 7 million tonnes of emissions.) The target, named after the Dutch environmental group the Urgenda Foundation, was first approved by a court in 2015, then appealed by the Dutch government. Vattenfall is now expecting compensation for the early closure of Hemweg 8, which is located on the outskirts of Amsterdam and was built in 1994.