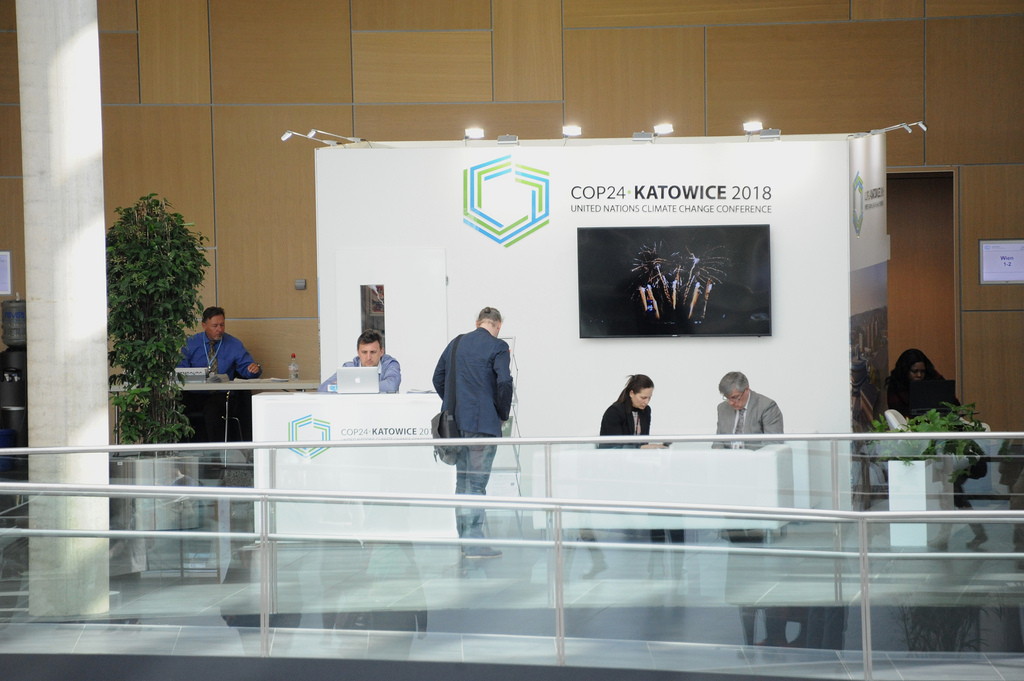 Two weeks of talks regarding the Paris Agreement on climate change are half way through at the COP24 conference in Katowice, Poland. A notable opening address came from renowned wildlife documentarian David Attenborough, who said “Right now, we’ve facing a manmade disaster of global scale. Our greatest threat in thousands of years. Climate change. If we don’t take action, the collapse of our civilizations and the extinction of much of the natural world is on the horizon. [The people of the world] want you, the decision makers, to act now.” What those decision makers will agree on remains to be seen, but as Forbes reports, events in France, where the Gilets Jaunes movement has been staging protests, some of them violent, precipitated by a proposed increase in diesel taxes, have given attendees considerable pause for thought. The worry is that policies that incentivise a cleaner economy may provoke a popular backlash which leads to electoral losses for decision makers who create them. However, there are counter arguments that the Gilets Jaunes movement has been borne of a sense of unfairness – that non-metropolitan people reliant on their cars for much of the activity of their lives will be forced to pay most environmental taxes when often they have little capacity to, and that the burden should be much more evenly shared. A related sense has been voiced by Polish government representatives at the conference. With Poland still heavily reliant on coal, Polish delegates sought to emphasise a key message of “solidary and just transition of industrial regions.” With the conference taking part in Silesia, an important coal region in the country, the COP24 president, a member of Poland’s energy ministry, asked delegates: “How does one tell a region of 5 million people — in over 70 cities across the region — to just move on, your world is that of the past?” Each of broad sentiments – the urgent need for climate action, and the need for socio-economic fairness of any action – will need to be resolved if action is to be successful.

Meanwhile, research published in Nature has described how ice cores have indicated that ice melt of the Greenland ice sheet is occurring at about five times the rate of melt in pre-industrial times. This is likely to mean faster sea level rises than previously thought, as well as other ‘positive’ feedback mechanisms such as increases in the albedo effect, in which darker surfaces (i.e. not ice or snow) reflect less light from the surface of the Earth, and higher rates of warming.