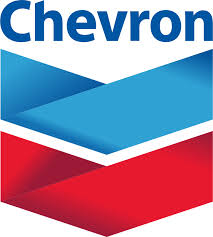 Chevron’s carbon capture and storage facility associated with the Gorgon LNG project off the coast of Western Australia has become operational. The US$2.5 billion (€2.2 billion) facility has been delayed for a variety of technical reasons, amongst them being water entering the gas pipeline and injection well site facilities, causing a corrosion risk. While in June last year Chevron said that it expected carbon capture and storage to be operating by the end of 2018, that it took until now has shown once again the technical challenges associated with this pioneering stage of CCS. Chevron will be monitoring the running of the new facility to gain confidence that it can ramp up its operation to capture 40% of the Gorgon project’s emissions.