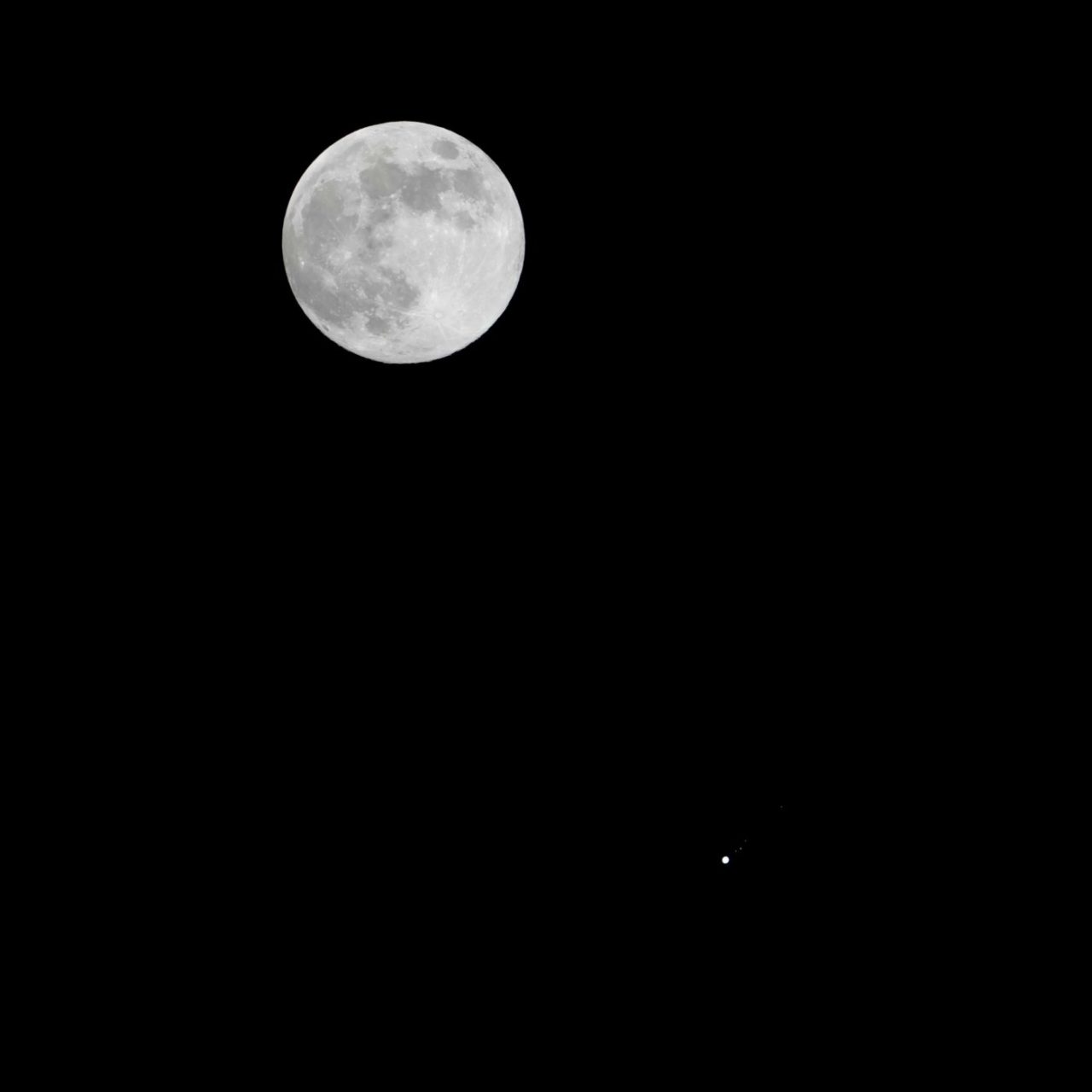 The Chinese city of Chengdu is taking a radical approach to reduce electricity usage, with the Chengdu Aerospace Science and Technology Microelectronics System Research Institute Corporation developing a project to launch an ‘artificial moon’. Three satellites orbiting 500 km above the surface of Earth would reflect light down to a 10-80 km diameter area that would engulf the city, making a “dusk-like” glow described as three times brighter than moonlight. A spokesperson from CASTMSRIC said the artificial moon would save the city around €151 million/$US173 million per year in electricity costs, avoiding the need for streetlights and other such light sources. The project is to be launched over the next four years, and has drawn some questions about how people would manage to get to sleep.