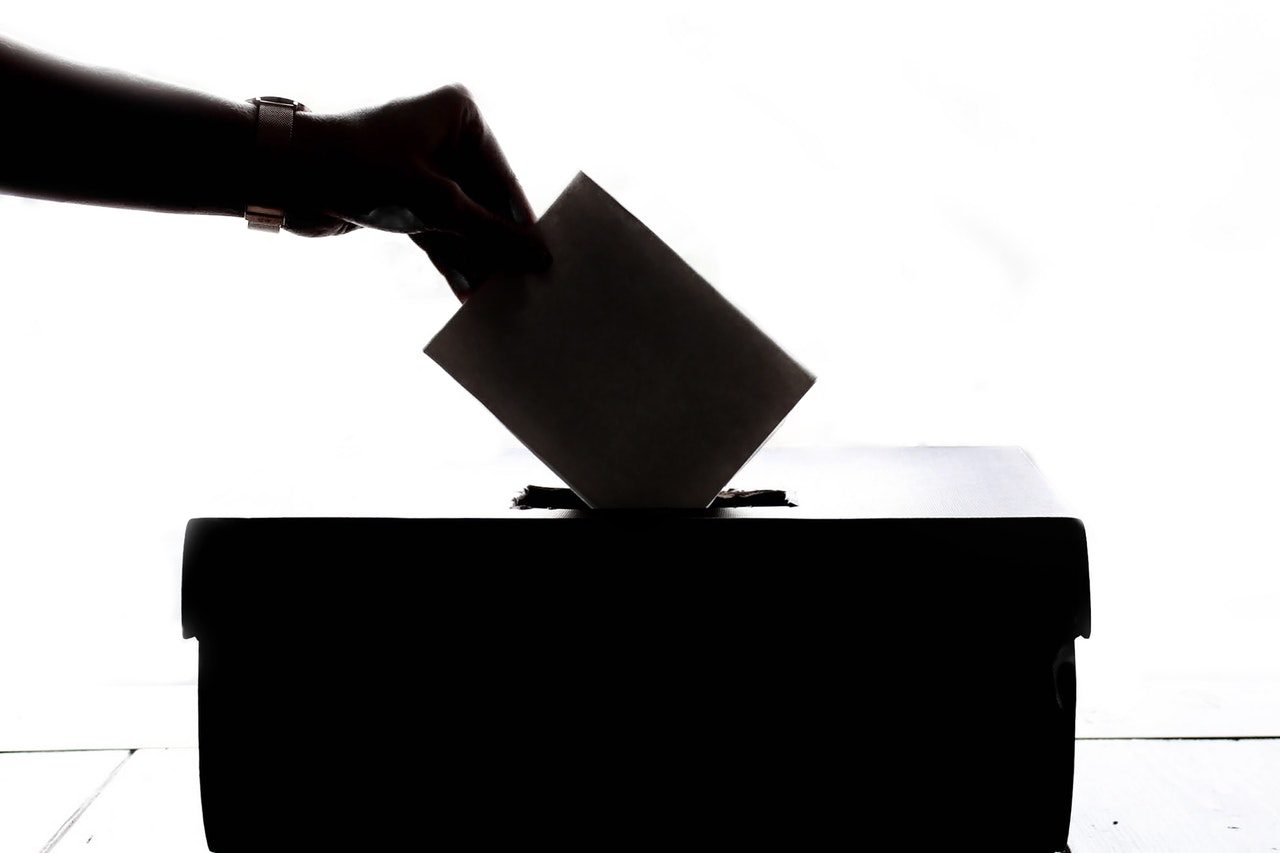 Results of the federal election in Australia have led to a surprise continuation of the conservative Liberal-National coalition government and a repudiation of the push to reduce coal mining in the country. The opposition Labor party, so widely expected to win that one betting agency paid out on bets on its victory two days before the actual results came in, took a policy of greater action on climate change to the election, promising a 45% reduction in greenhouse gas emissions by 2030 (from 2005 levels), and a 50% rate of renewables in the electricity mix. It also said it would not commit government funds to the controversial Adani coal mine proposal in central Queensland, a half-way policy that aimed to satisfy those opposed to the mine without upsetting blue-collar workers in the coal industry. Results from coal-mining seats were brutal for the Labor party – in the Hunter region in New South Wales, a 20% swing was recorded against the party, while in central Queensland the party also recorded double-digit swings against it. Though it was certainly not the only factor in the unexpected loss by the Labor party (redistributive tax issues were another factor amongst others), it does suggest that, despite a majority of Australians believing that climate change is an important issue, energy remains a highly contentious political topic, as it has been for more than a decade.

Next: US Carbon Capture Coalition unites disparate groups and calls for more policy support to promote deployment of CCUS