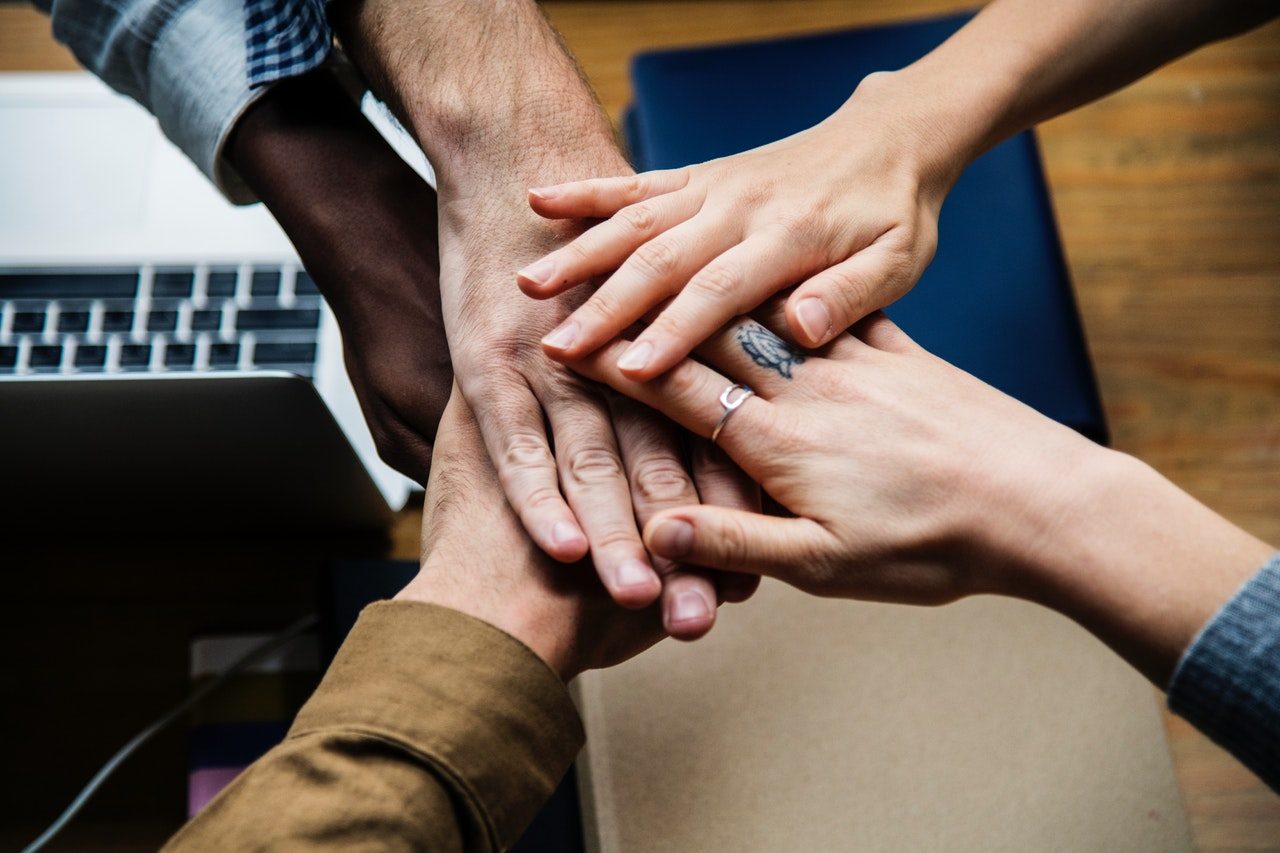 Reuters has reported on what it describes as a growing consensus in the US on the need to support carbon capture and storage as a technological solution for carbon emissions. At the recent CO2Connect meeting in Wyoming, a broad range of organisations met to discuss how to best encourage more research, development and deployment of the various technologies and infrastructure that can deliver CCS. Many of the organisations present have combined to form the Carbon Capture Coalition, which has amongst its ‘participants’ Air Liquide, ArcelorMittal, the Clean Air Task Force, ION Engineering, Mitsubishi Heavy Industries, Linde, NET Power, the National Farmers Union, the International Brotherhood of Electrical Workers, Shell, The Nature Conservancy and a range of others. The Coalition used the meeting to launch its Federal Policy Blueprint, which calls for additional policies to support the existing ‘45Q’ tax credit system which gives companies a financial incentive of US$35-50/metric tonne (€31.4-44.8/tonne) of captured carbon dioxide, the amount varying on if the gas is used for enhanced oil recovery or not. Pointing to the suite of policies that have successfully helped to further renewable technologies, the blueprint calls for a similar broadening of policy support for CCS, including more clarity on regulation around geological storage of carbon dioxide and the planning and deployment of pipeline networks for the transport of CO2 that can be shared between users, in an analogous way to a sewerage network. Reference is made to a bill know as USE IT, which is currently being considered by federal legislators, and is supported by both Republicans and Democrats, which would allow for a CO2 pipeline network to be built. Additionally, the blueprint calls for more guidance for companies wishing to take advantage of the 45Q tax credits, as well as more support for the development of direct air capture technologies and feasibility studies to inform companies considering CCS projects. The blueprint is interesting reading, and the broadness of the coalition pushing for the furthering for CCS is also encouraging.