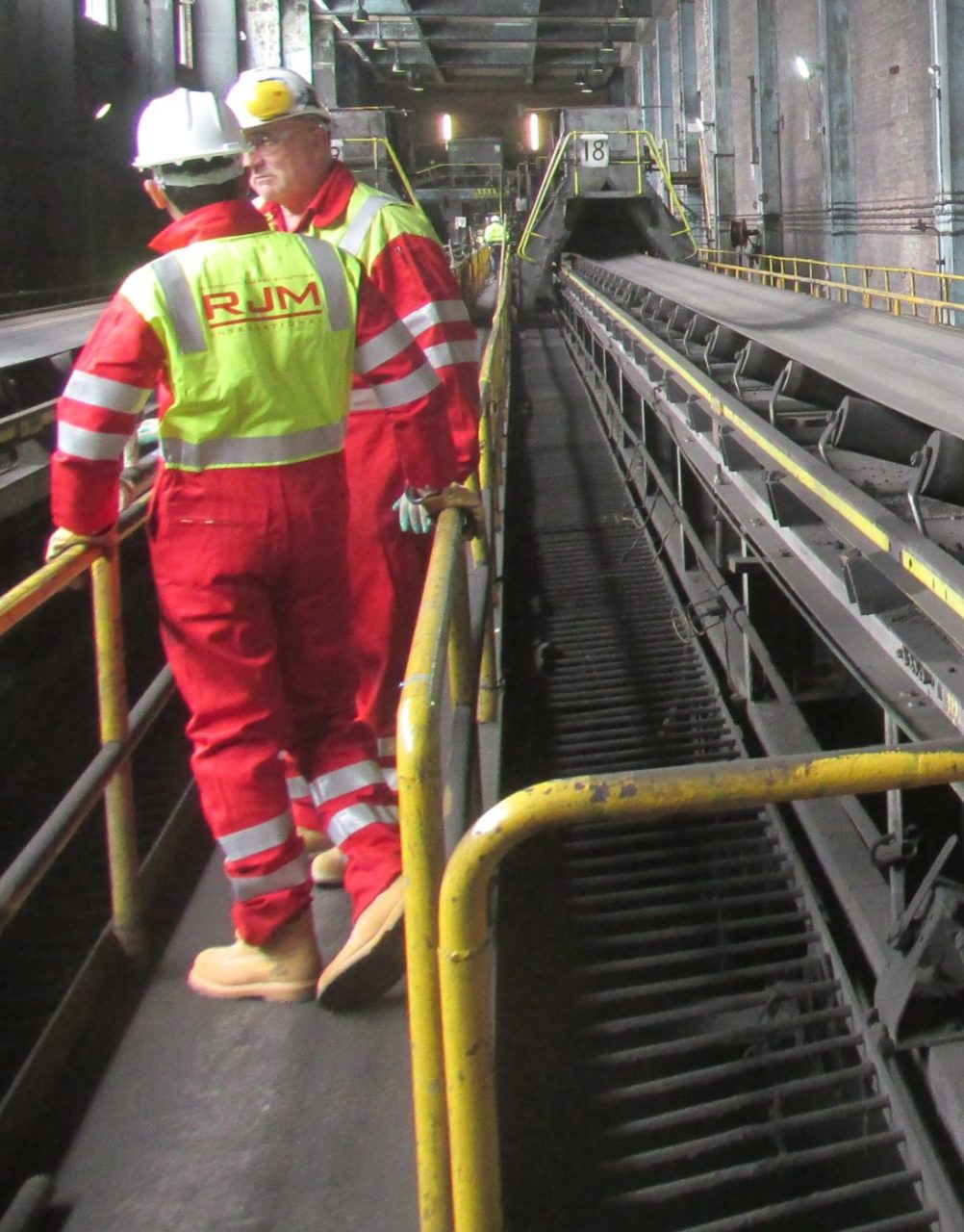 RJM International, the award-winning provider of innovative emissions reduction technology and equipment to the power generation and large combustion plant sectors worldwide, announces today that it has been appointed by global infrastructure consultants, WSP, to undertake the Front-End Engineering and Design (FEED) work for a revolutionary new fuel conversion project.

Working in partnership with WSP, RJM has been tasked to deliver a new engineering-based solution that will enable the operator, SIMEC Atlantis Energy Limited (SAE), to convert the Uskmouth plant to run on waste-derived energy pellets, comprising a mixture of biogenic material and waste materials that are unsuitable for recycling.

Uskmouth B Power Station is a 363MWe plant and following the successful completion of the fuel conversion project on two of the three units, totalling 220MWe, it is SAE’s ambition that not only will this plant help the UK tackle the big issues of non-recyclable plastic waste management and baseload energy generation, but that it will also form the basis for the conversion of similar plants worldwide.

Commenting on the awarding of the contract, John Goldring, Managing Director of RJM International said, “As an award-winning provider of innovative energy and emissions reduction solutions, we at RJM are delighted to be developing the Front-End Engineering and Design study alongside WSP.

“We’ve been working at the Uskmouth site since July 2015, from the inception of this unique conversion project, before moving onto a feasibility study and then completing the important pre-FEED study.

“As a business, we are as committed as SIMEC Atlantis Energy, the operator, to using this project as a blueprint for further conversion of similar power plants worldwide to help address the key challenge of how we can treat waste material in an environmentally-responsible manner and use it to generate low carbon energy,” he confirmed.

RJM is already playing an important role in reducing emissions at power stations and large combustion plants all over the world. Most recently, in Beijing, it has installed 33 of its highly innovative ultra-low NOx CleanAir Burners™ to help district heating plants meet the latest emissions regulations as determined by the China Clear Air Act. In addition, RJM has also worked on a number of projects that are enabling power plants to co-fire with biomass to help them reduce their carbon emissions.

Commenting on the project, Brian Sibthorp, Director, Thermal Power Plant at WSP said, “The conversion of Uskmouth from coal to run on waste derived fuel is an exciting project that will provide a new lease of life to the site. It will ensure the UK is ready for a future focused on reduced coal and increased renewable energy generation. WSP, working with RJM International, is pleased to support SIMEC Atlantis Energy at Uskmouth providing front end engineering design and Owner’s Engineer services Uskmouth, and adds to WSP’s increasing portfolio of conversion and replanting projects on existing or brownfield sites,” he added.