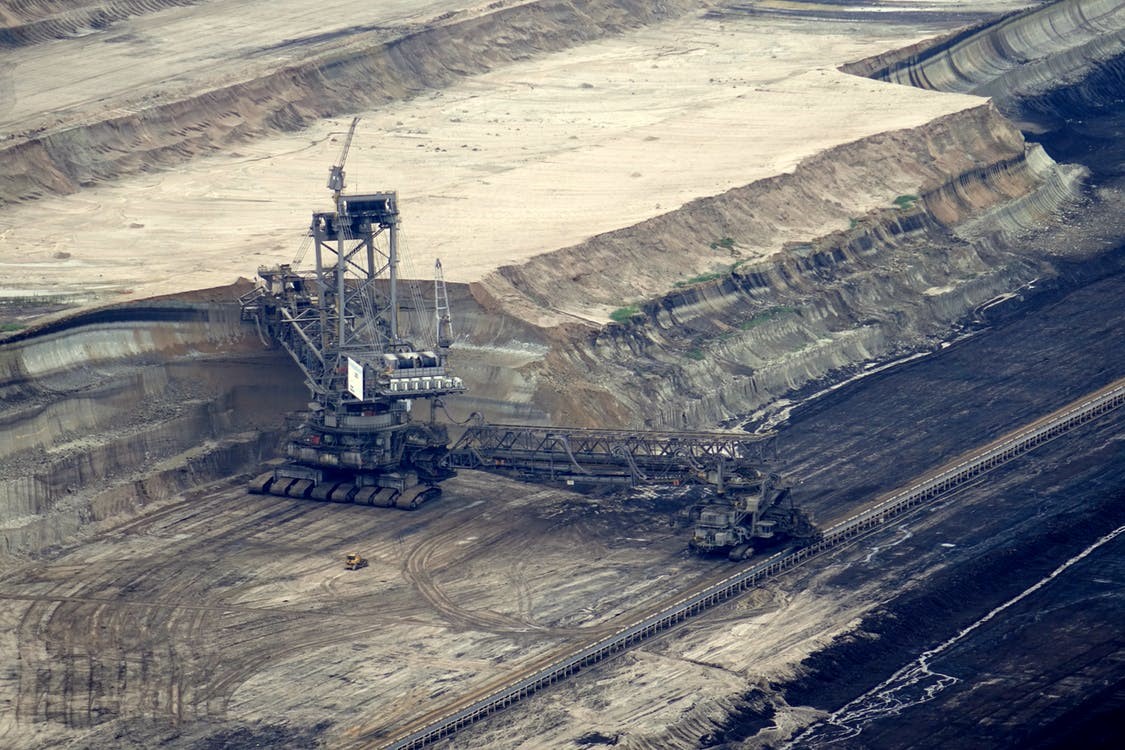 Coal mining company Peabody Energy has released a statement timed for the CERAWeek energy conference in Houston, Texas, USA, in which it makes three observations on the future of coal-fired power.

The first is that coal already supplies much of the world with energy, with total installed generation capacity of around 2,000 GW, and that it continues to be vital to other heavy industries such as steelmaking.  It also notes that electricity from coal burning is helping to electrify transport, and that there are still around a billion people in the world without access to electricity.

The second observation is that advanced coal technology, including but not exclusively carbon capture and storage, could help to reduce hugely emissions from coal burning.  For example, increasing the average efficiency of coal-fired power plants from the current global average of 35% to 40% would reduce global emissions of carbon dioxide by 2 gigatonnes annually, which is around the amount emitted by India in a year.

Thirdly, and most interestingly, the paper argues that the mismatch between a decline in approvals of new fossil-fuel projects and divestment in fossil fuels on one hand, and the continued demand for the energy from fossil fuels on the other, might mean that companies that take a pro-fossil fuel, “contrarian” position may be financially strengthened.  As the paper states, “very little of [the trend away from support for coal] impacts the underlying demand of our product, particularly in the busy ports of dozens of Asia-Pacific nations […] demand edges up as supply remains tight.”  It concludes that “within our challenges may be embedded opportunities,” and that it suspects that coal “will remain viable for far longer than some would like — but for far greater good of multiple stakeholders than many might realize.”

The argument that a contrarian company could stand to gain financially is a persuasive one.  If other mining companies move away from coal and demand persists, business will get easier for companies like Peabody, provided new entrants stay away.  The overall picture is more complicated, however.  The ‘if’ around the prospect of coal-fired plants being upgraded to be more efficient is doubtful.  Utilities with inefficient plants will consider their options – would it be better to spend to upgrade the plant, or instead use the money to install gas-fired or renewable capacity?  This will rarely be a simple consideration.  Amongst the factors to weigh will be the particular incentives of the electricity grid in the country, the amount of capacity that the money can buy (as well as the capacity factor), the current and expected future policy environment regarding carbon emissions, the current and future expected fuel costs, brand impact (including the potential to attract new staff), company expertise and the availability of parts and services for the particular technology.  Many of these factors apply more generally to the future prospects of coal and themselves depend on a wide variety of circumstances, many interlinked and interdependent.  The policy environment will be affected by public opinion, which in turn will be shaped by events – extreme weather or other visible, dramatic negative effects attributable to climate change will force more and more stringent constraints on carbon emissions.  On the other hand, perhaps, failing electricity grids would quickly sharpen minds towards grid reliability and conventional means of power generation.  Technological development will also be hugely influential – considerably cheaper CCS (and/or substantial policy support for CCS) would radically change the picture for coal, while cheaper solar and wind power, particularly if backed up by affordable electricity storage, will mean a move away.  Greater electrification of industry or a shift to hydrogen as a common fuel in industry could also act to discourage coal consumption, as will the continued rise of natural gas production and international transport.  A quite different factor will be demographics – greater population sizes will demand more energy, and it must come from somewhere.  On top of this is the factor that Peabody identified – just how much does the regular consumer care where their energy has come from?