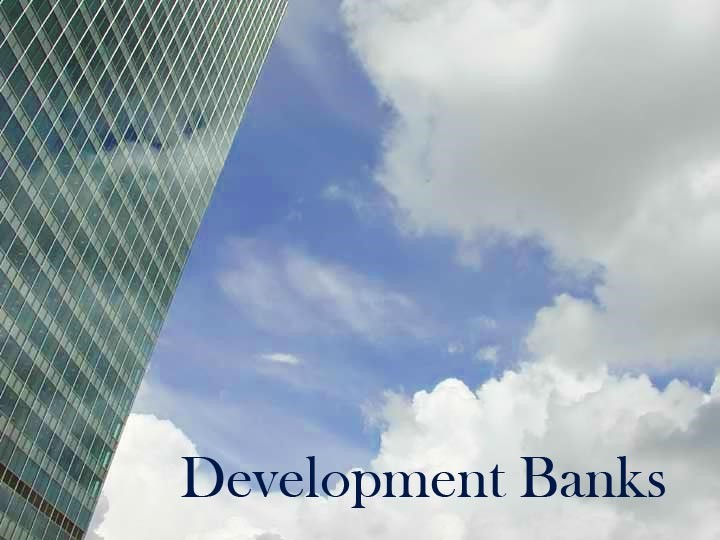 Climate change think tank E3G (Third Generation Environmentalism), ranked in 2016 the fifth-most influential think tank in the world, has analysed the spending of six of the world’s largest development banks in terms of money lent for ‘energy-related climate finance’ compared to ‘fossil finance’.  Most banks – the Asian Development Bank, the European Investment Bank, the European Bank for Reconstruction and Development, and the World Bank – lent about as much money to energy-related climate projects as to fossil fuel-related projects, with the two stand outs being the African Development Bank (five times as much money to energy-related climate projects) and the Inter-American Development Bank (almost 14 times as much).  The lead author of the report, Helena Wright, said “Scarce public finance should not be used to invest in fossil fuels when we need an urgent shift away from fossils to prevent the worst impacts of climate change.  Given that we are far from reaching Paris goals, all public institutions will need to undertake radical reforms to support the transition.”

This strong view is understandable given the severity of climate issues, yet it may overlook some of the real-world complexities, and the different roles the different banks have defined for themselves.  In a story from April the International Finance Corporation’s (the commercial arm of the World Bank) country representative for Senegal was quoted as saying that at around 20%, Senegal was reaching the technical limits of the share of renewables in its energy sector.  Multi-lateral development banks are also limited by the projects that host nations (with their own complexities) wish to pursue, and may consider a broader range of factors other than climate impacts, for instance access to electricity, traditional economic development, and availability of local resources.  As a source who has worked at two of the multilateral banks part of the analysis told the IFRF, governments of developing nations are often worrying about crop failures, hunger, civil unrest, mass migration and insurgency next year, because of the non-climate challenges they face, rather than the same problems in a few decades’ time because of climate change.  Multi-lateral development banks’ policies often reflect this, with climate financing goals set concurrently with ‘resilience’ financing goals, the latter lending aiming to improve the economic situation in developing countries.  These goals are sometimes complementary, but sometimes compete.  Moreover, multi-lateral development banks have limited capacity to influence the choices of the countries they wish to lend to because there is competition between the banks themselves – if one bank adopts policies which make lending harder, other banks with fewer qualms will step in to provide the finance.  The banks are struggling to find projects.  Despite this, the stark difference in some of the ratios does suggest there is some room for improvement in direction for some of the banks.