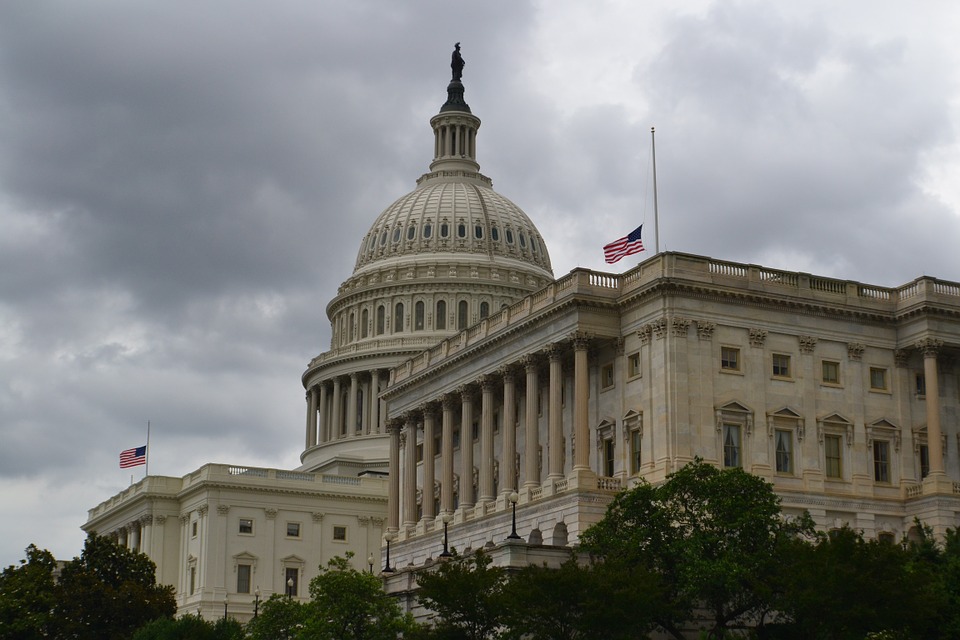 Moves in the US to have federal antitrust legislation modified such that OPEC could be prosecuted for market manipulation are gaining momentum, with a bill being introduced into the Senate to join the one introduced into the House of Representatives in May last year. As the Oilprice website reports, OPEC members are taking the developments seriously, though it does not cite comments from any OPEC representative, instead referring to comments by Michael Cohen, the head of energy markets research at Barclays, who suggested that some OPEC countries may reconsider their membership of the group. The news follows Qatar’s withdrawal from OPEC in December last year.