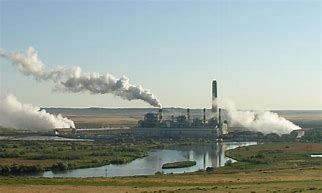 The United States Environmental Protection Agency has proposed to tighten standards on the emission of fine particulates from both stationary and mobile sources, in what would be the first tightening since 2012.

The proposed new target for PM2.5­ ­is to be an average of 9-10 µg/m3 over a year, down from the current 12 µg/m3, though public comment will also be taken on an 8 µg/m3 or an 11 µg/m3 target. As could be expected, the proposal has been criticised by industry for being overly burdensome and by health and environmental advocates as too lenient. Mike Ireland of the Portland Cement Association said that the “proposed tightening of PM NAAQS will likely result in PM emissions standards being technically and economically infeasible for the industry to meet”, while Laura Kate Bender of the American Lung Association said that the “science is clear that we need standards at the most protective ends of the ranges that EPA’s own scientific advisors recommended.”

The EPA reviews the fine particulates standard every five years, and chose not to update them during the term of former President Donald Trump.