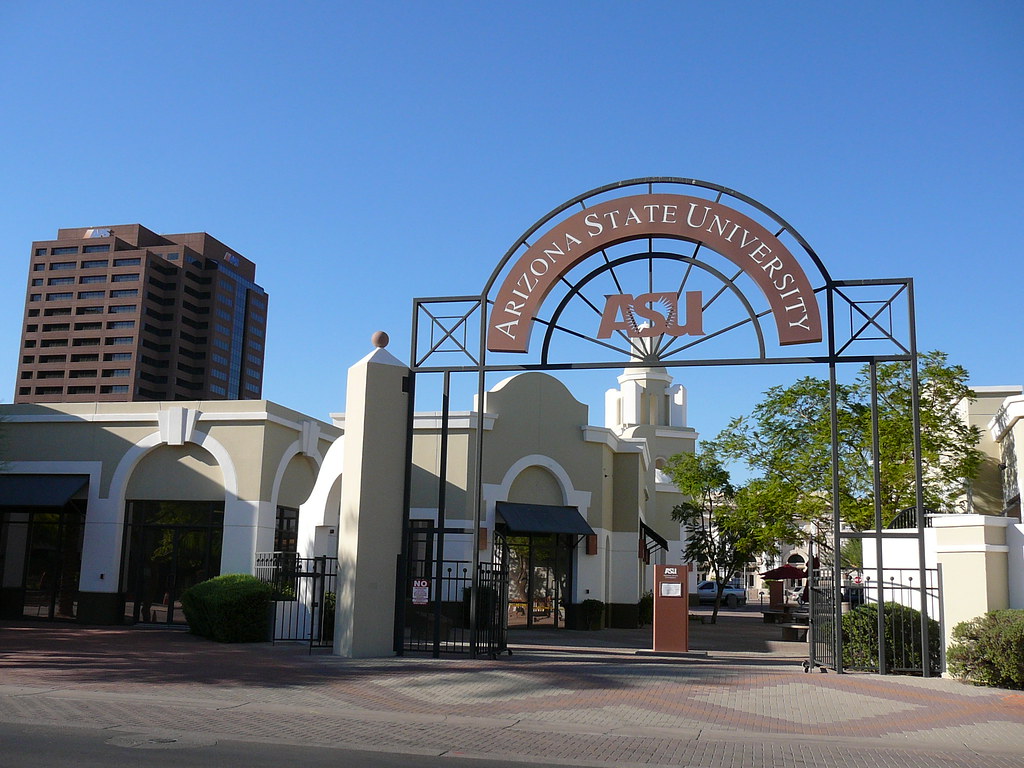 Technology developed by Professor Klaus Lackner at Arizona State University’s Center for Negative Carbon Emissions to directly capture carbon dioxide from air has begun commercialization, with Silicon Kingdom Holdings buying the exclusive rights to it. Professor Lackner’s technology consists of columns of sorbent filled discs that are “thousands of times more efficient at removing CO2 from the air” than trees. Once the discs are saturated with captured CO2, they are lowered into a container where the carbon dioxide is released so that it can be utilised or piped for storage, and then the discs are raised and reused. One of the chief benefits of the technology is that it does not require mechanical drawing or sucking of air, and Silicon Kingdom Holdings claims that the costs for removing CO2 from air are the lowest in the direct air capture industry at the moment, “comfortably” below US$100/tonne (€90/tonne). While this is significantly higher than the cost per tonne for CCS at industrial facilities, where CO2 is concentrated in flue gases, costs would be expected to fall as deployment increases, and it is not inconceivable that the technology could be used in industrial settings.