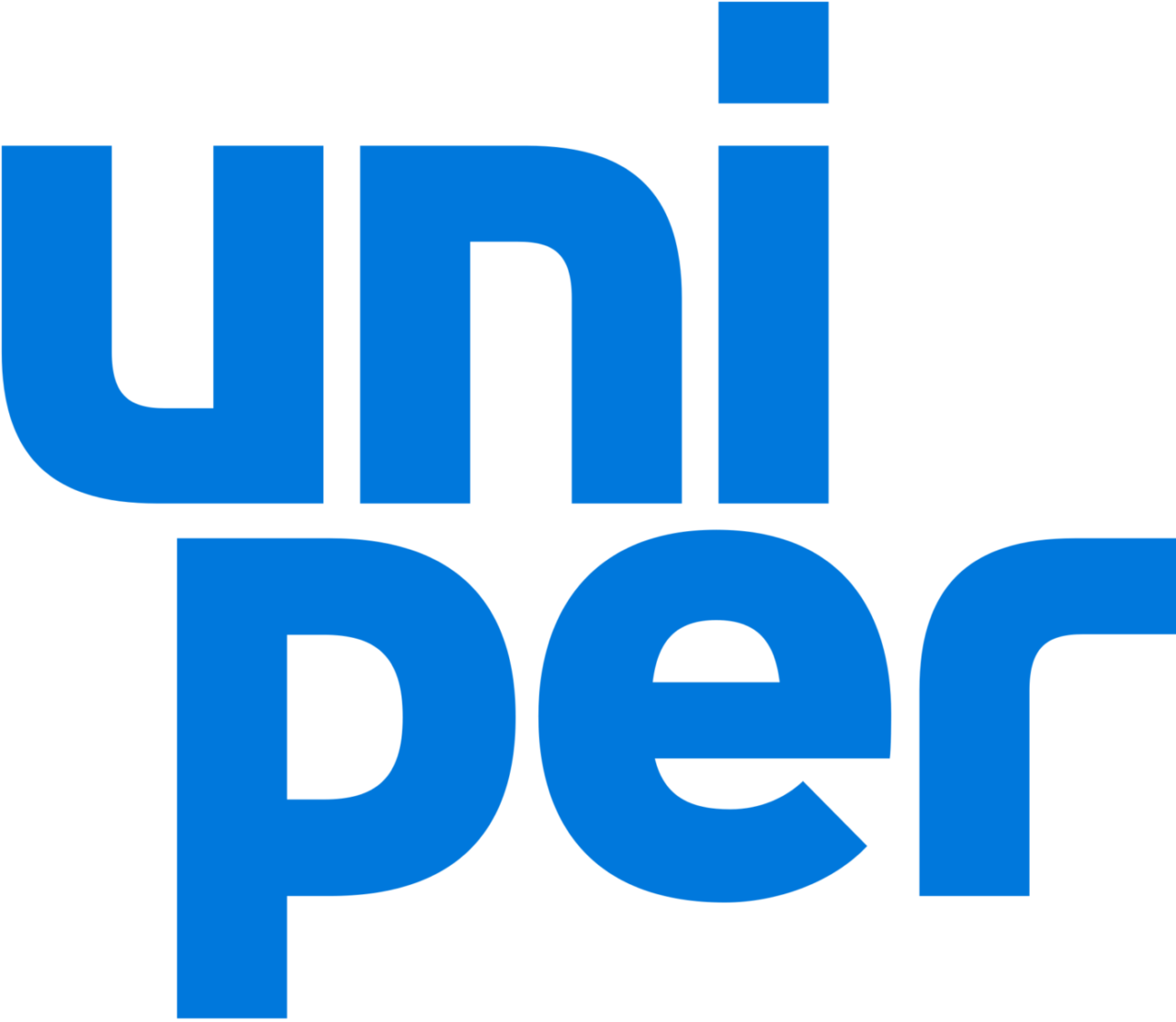 IFRF member, Uniper, the mostly fossil fuel-based company formerly a part of E.ON, has won a contract to build Germany’s first new gas-fired power plant since the opening of the Irsching 4 plant in 2011. The 300 MW plant will in fact be built near Irsching 4, near Ingolstadt, approximately half-way between Munich and Nuremburg, and is due to open in October 2022. With Germany pushing towards higher rates of renewables, the plant is to act as a “safety cushion” for the intermittency of those renewables, to be operated when there is a dearth of renewable electricity production. TenneT, one of Germany’s network operators, awarded the contract following a call for as much as 1,200 MW of additional standby capacity. The prudency of the move is demonstrated by news from Japan, where Chubu Electric Power Co was forced to buy power (as much as 1.05 GW at one point) from a range of other utilities as cold weather produced an electricity demand spike at a time when solar generation was at a low because of cloudy weather during the winter.