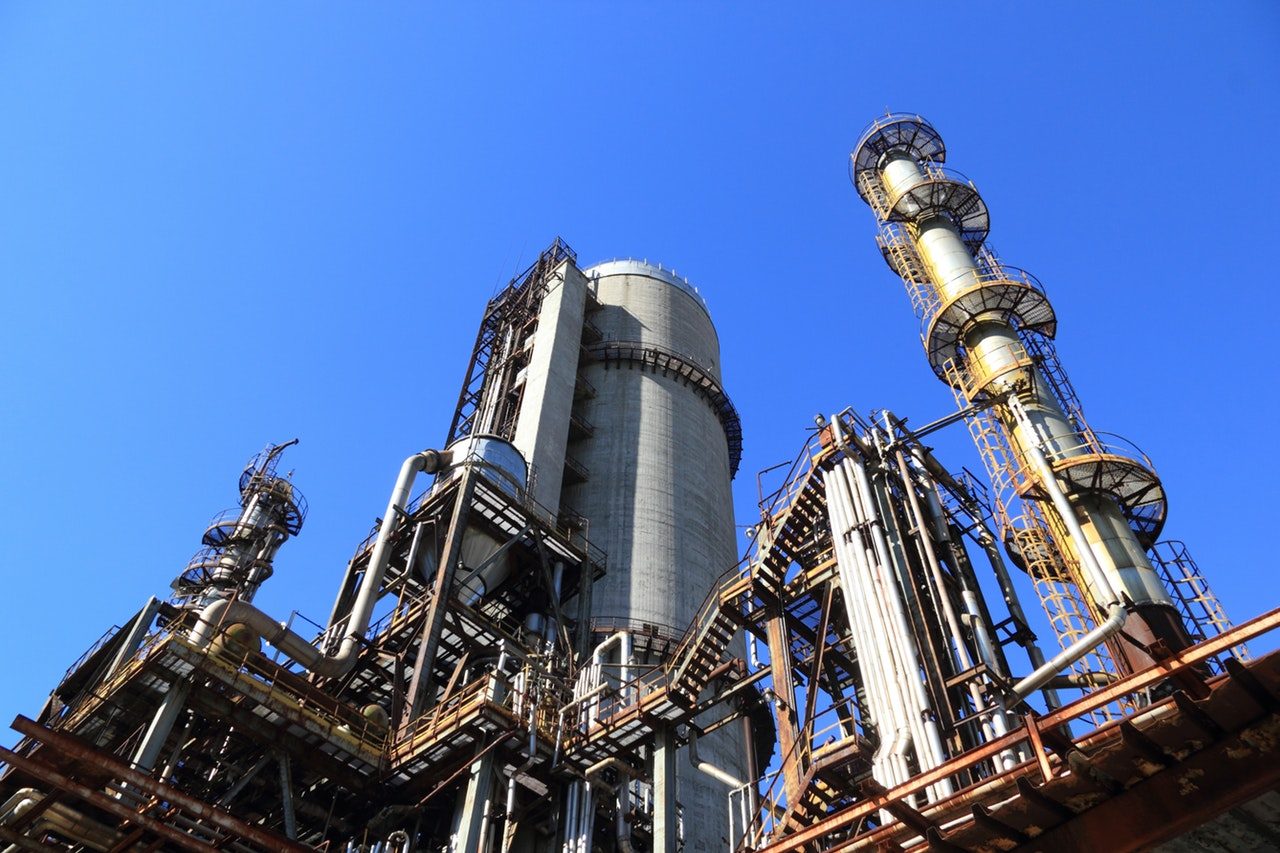 A consortium consisting of Total, ArcelorMittal, Axens, ACP, Brevik Engineering, CMI, DTU, Gassco, RWTH, IFP Energies nouvelles (IFPEN), and Uetikon have launched a demonstration carbon capture and storage project to be based at ArcelorMittal’s steel plant in Dunkirk, France. DMX Demonstration in Dunkirk (3D) aims to demonstrate at a pilot scale the effectiveness of a solvent-based CO2 capture process known as DMX, which is reported to use 35% less energy than a reference technology. Interestingly, by using heat produced at the steel plant, the cost of capture is estimated at €35 (US$39.2)/tonne of CO2, which would compare favourably to the US$50 (€44.6) tax credit offered in the US per tonne of stored CO2, although the DMX cost estimate does not include transport and storage. (EU ETC carbon emission allowances are currently valued at around €25 ($US28)/tonne CO2 on the market.) The demonstration will be rolled out in two stages, the pilot capturing 0.5 tonnes CO2/hr, to be up and running by 2021, and the commercial/industrial stage, capturing 125 tonnes/hr, or more than 1 million tonnes per year, going live in 2025. Captured carbon dioxide will be transported for storage at the Northern Lights project in the North Sea, off the coast of Norway, a project in which Total is already involved. If successful, 3D project will be expanded to cover more of the Dunkirk industrial cluster, with a combined 10 million tonnes of CO2 being captured per year by 2035. The €19.3m (US$21.5 million) demonstration project is funded mostly by the European Commission, which is contributing €14.7 (US$16.4 million), and is being coordinated by IFPEN.