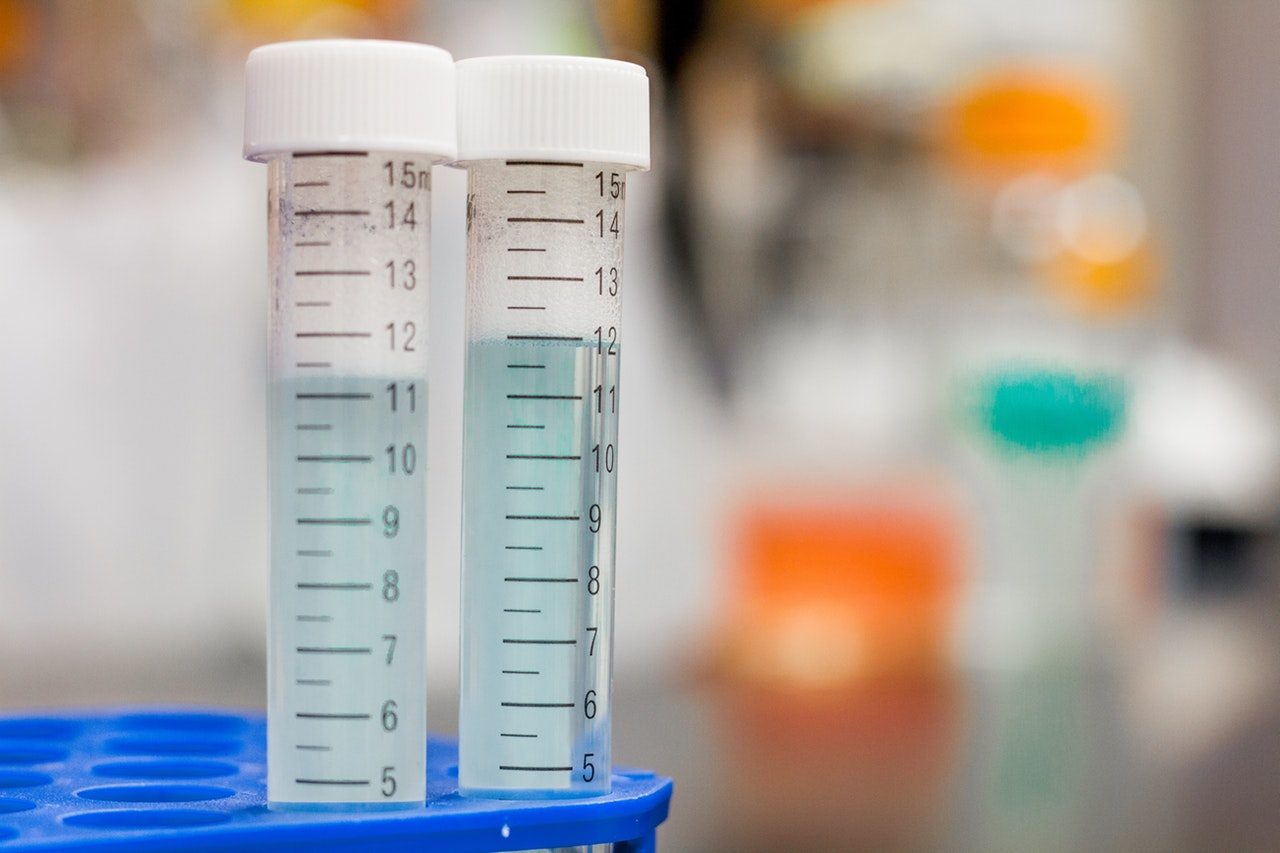 ABOVE Photo by Martin Lopez from Pexels

A new report by the non-governmental organisation Environmental Integrity Project has found 16 coal ash pits in the US state of Texas have leaked contaminants including arsenic, boron, cobalt and lithium into groundwater. Such contamination of groundwater can lead to health problems such as cancer and damage to the brain, heart and lungs, according to the report, which goes on to state that regulations, both federal and state, would not prevent future groundwater poisoning. Stronger regulation has been called for.